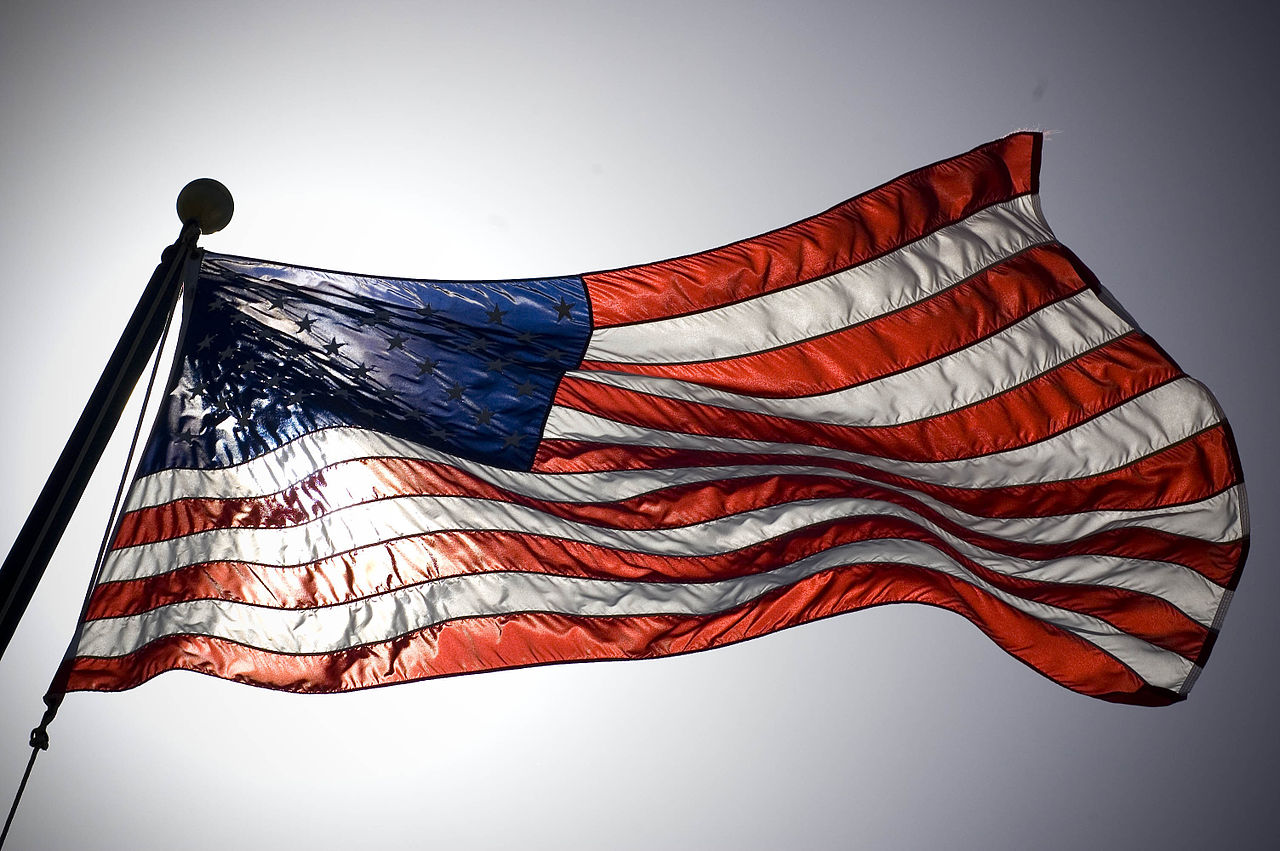 In a show of solidarity with president Trump, prominent Republican lawmakers made waves today when they took a knee during the national anthem. Republicans say they’re protesting the impeachment hearings in Washington DC because they are “un-American.”

“When something so unjust keeps happening over and over again – and to the same group of people – you simply can’t keep quiet anymore,” Kentucky Senator Mitch McConnell stated.

“Republicans think that white lies don’t matter,” Pelosi stated. “The truth is that all lies matter, and we’ve caught the president in a big one.”