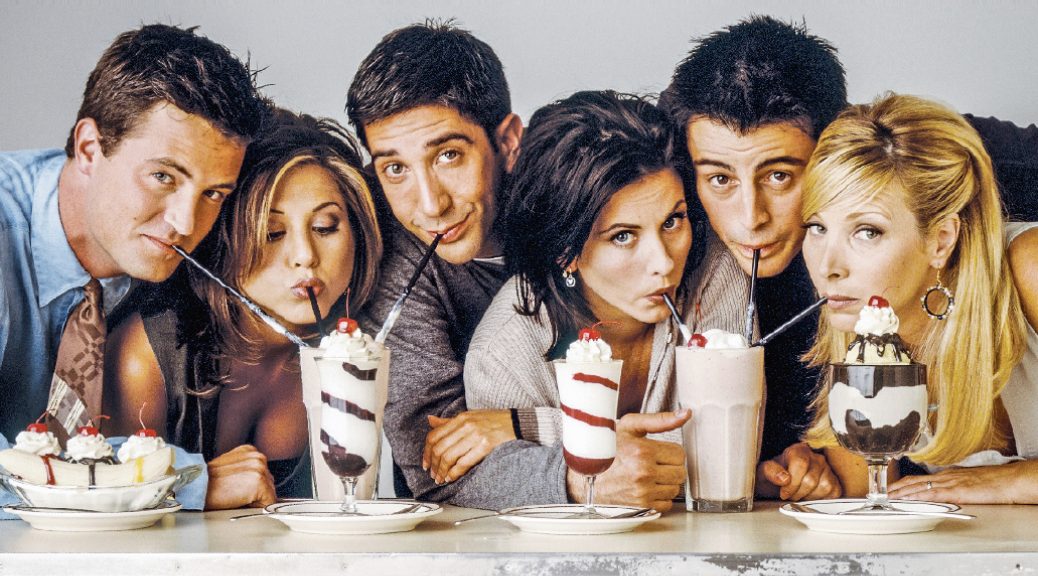 “The show’s popularity was based solely on its blatant mediocrity,” Bright stated. “I can’t, in good conscience, bring myself to direct another group of prattling diversity-void characters who live in one of the most diverse cities in the world.”

Republicans kneel in protest during National Anthem at impeachment hearings

Wed Nov 13 , 2019
In a show of solidarity with president Trump, prominent Republican lawmakers made waves today when they took a knee during the national anthem. Republicans say they’re protesting the impeachment hearings in Washington DC because they are “un-American.” “When something so unjust keeps happening over and over again – and to the same group of people – you simply can’t keep quiet anymore,” Kentucky Senator Mitch McConnell stated. Speaker Nancy Pelosi also commented on the kneeling incident. “Republicans think that white lies don’t matter,” Pelosi stated. “The truth is that all lies matter, and we’ve caught the president in a big one.” Advertisements