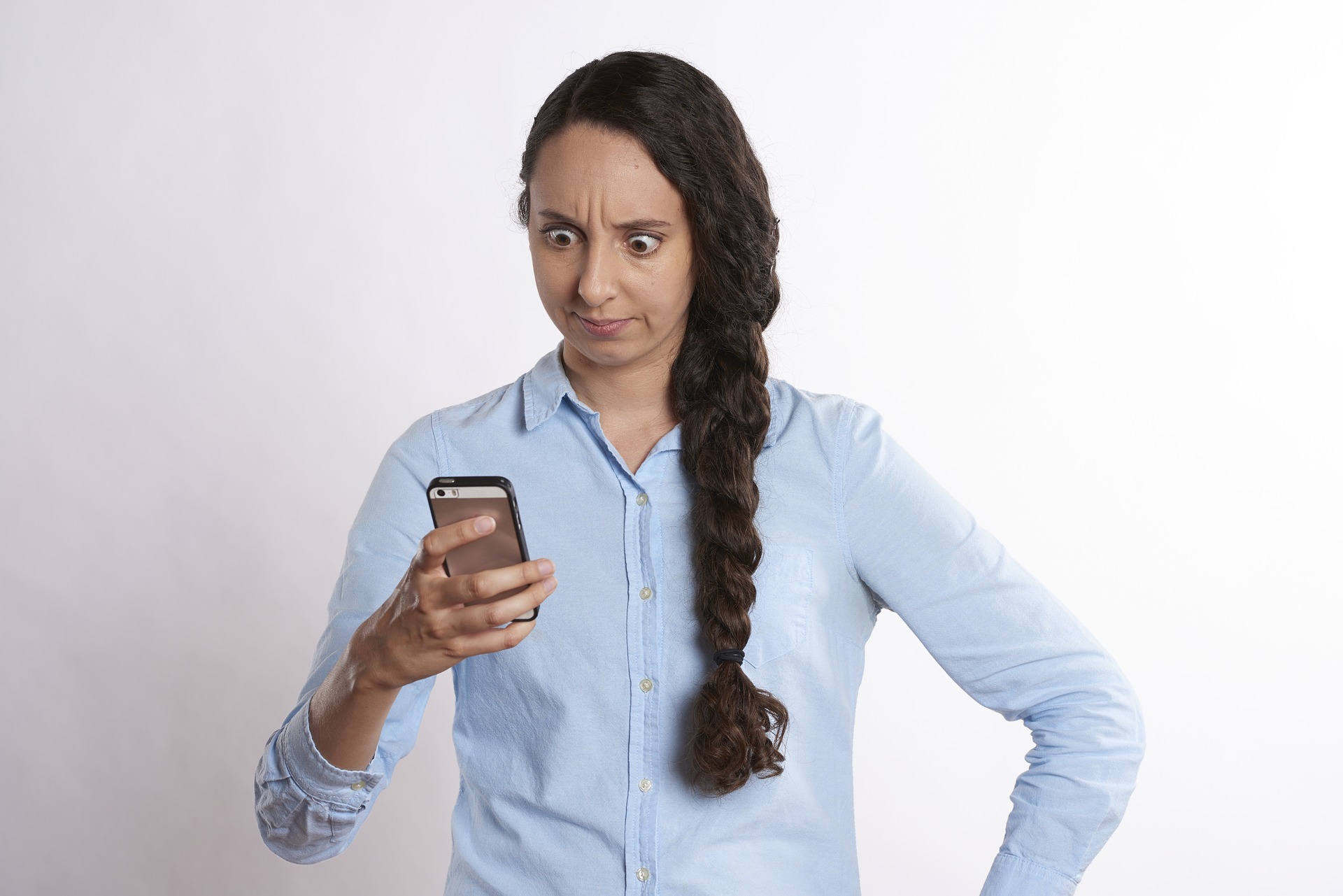 Many men have started calling unsolicited photos of their penises “surprise gender reveal parties” What do you think?

Wed Nov 13 , 2019
Executive Producer Kevin Bright says he’s having an impossible time trying to recreate the original unwatchable-ness of the inexplicably popular sitcom Friends. “The show’s popularity was based solely on its blatant mediocrity,” Bright stated. “I can’t, in good conscience, bring myself to direct another group of prattling diversity-void characters who live in one of the most diverse cities in the world.” Advertisements