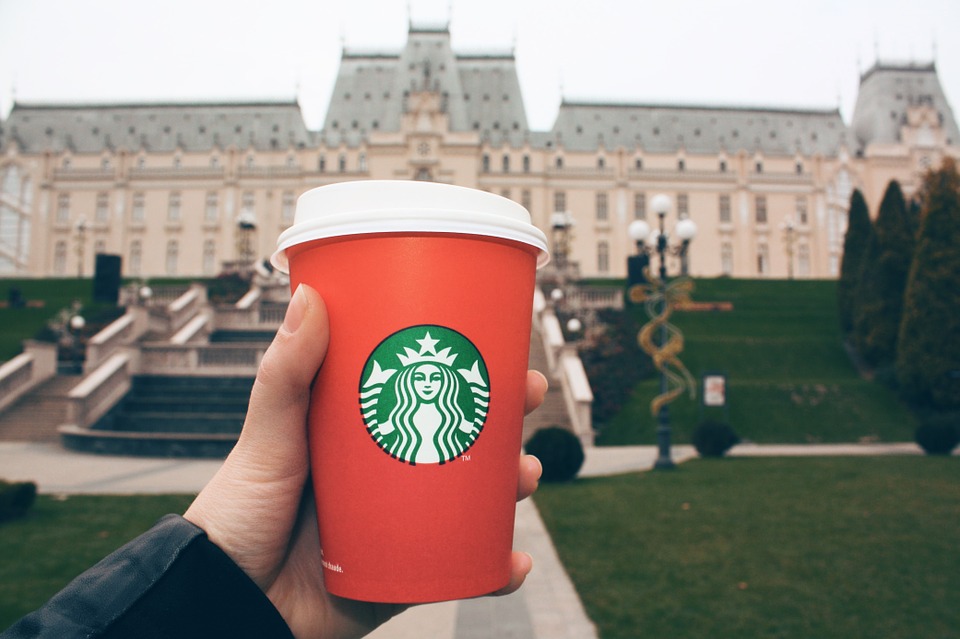 According to Starbucks, their new red holiday cup has a secret message written on the very bottom. The writing can be seen on the cup when it’s filled with a hot liquid and tipped upside-down. Only then will customers see the statement “I’m a consumer whore!” appear on the cup.

Sat Nov 9 , 2019
Whole Foods locations are teeming with loose chickens after Tyson Chicken farms forgot to slaughter the animals before shipping out nearly 2 million birds to the stores. “Admittedly, we missed some steps,” Tyson Foods CEO Donnie Smith stated. Meanwhile, Whole Foods is now boasting that customers can “catch their own truly free-range chickens” which now meander the store aisles and nest in their shelves. Whole Foods says they’ll continue the unintended experiment as customers have taken a liking to wrangling the chickens and later snapping their necks at checkout. If everything goes well, the grocery chain says guests will soon be able to wrestle down and slit the throats of pigs, cows and other livestock in the near future. Advertisements