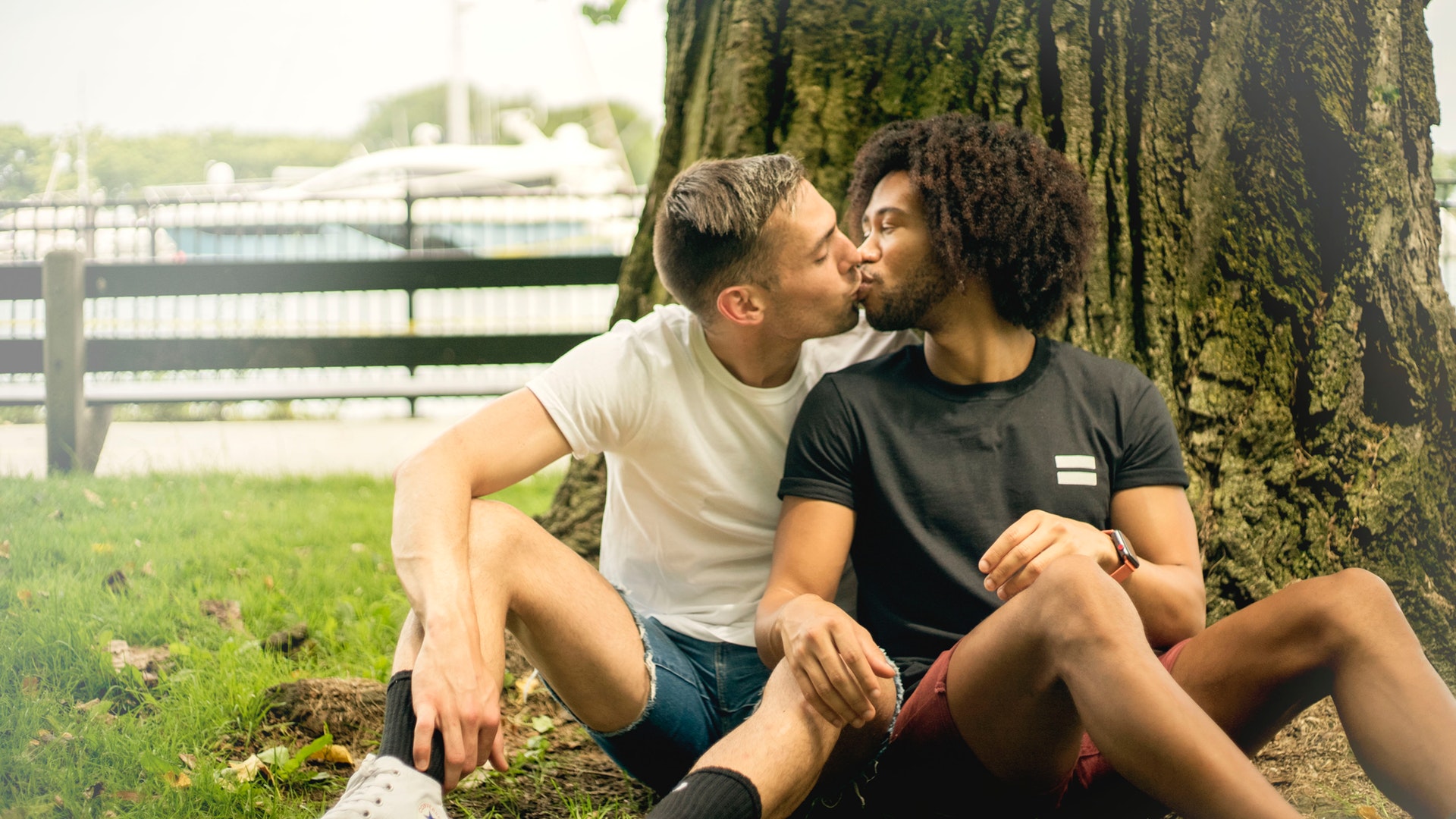 In an apology for cutting out all LGBT sex scenes from Rocketman – the biographical musical film based on the life of musician Elton John – Delta airlines has announced they’ll be playing nothing but gay sex scenes on flights in December.

“In-flight entertainment should never be discriminatory,” a Delta spokesperson stated. “So to make up for our error, travelers will now be treated to copious amounts of man-on-man action throughout the holiday season.”