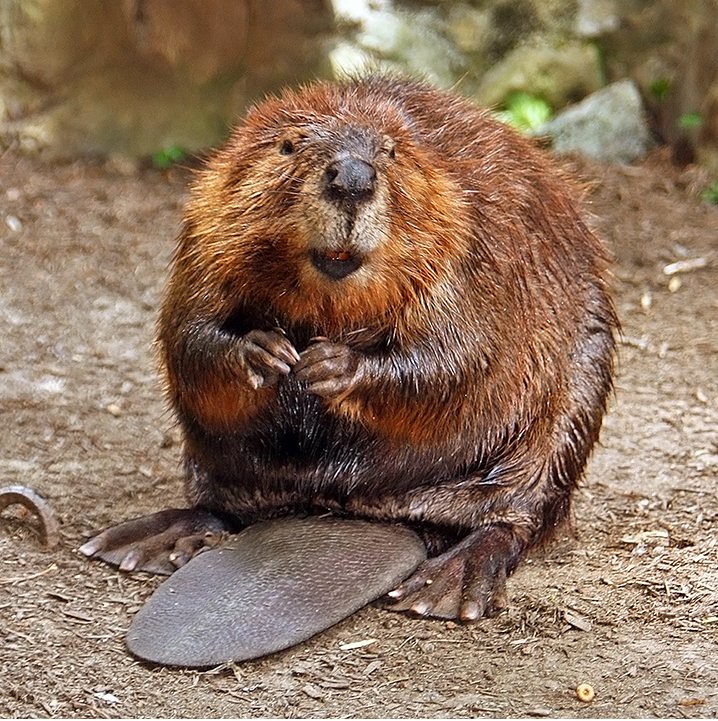 A wild beaver somehow managed to sneak into one of Elizabeth Warren’s campaign headquarters and corner the presidential front runner for over four hours this morning. Warren says she’s doing fine and that this wasn’t her first encounter with a beaver.

“I’ve done my fair share of experimenting in college,” Warren smiled. “It’s gonna take a lot more than a beaver to get me rattled. Don’t threaten me with a good time!”

NFL investigating role of the 'Madden Curse' in hundreds of concussions, injuries

Fri Oct 18 , 2019
The NFL announced today that they’ve begun an investigation into the role of the so-called ‘Madden Curse’ in connection to concussions and other injuries. The league now believes that the curse extends to all players, not just those featured on the cover of the Madden football games. “We’re not saying all injuries are from the curse, but it’s probably at least 85 percent,” NFL Commissioner Roger Goodell stated. “Football is a safe, but haunted sport.” Moving forward, Goodell has asked former player Tim Tebow to organize a large-scale blessing so that God can not only pick winners, but also keep all of the players safe. Photo by Erin Costa Advertisements