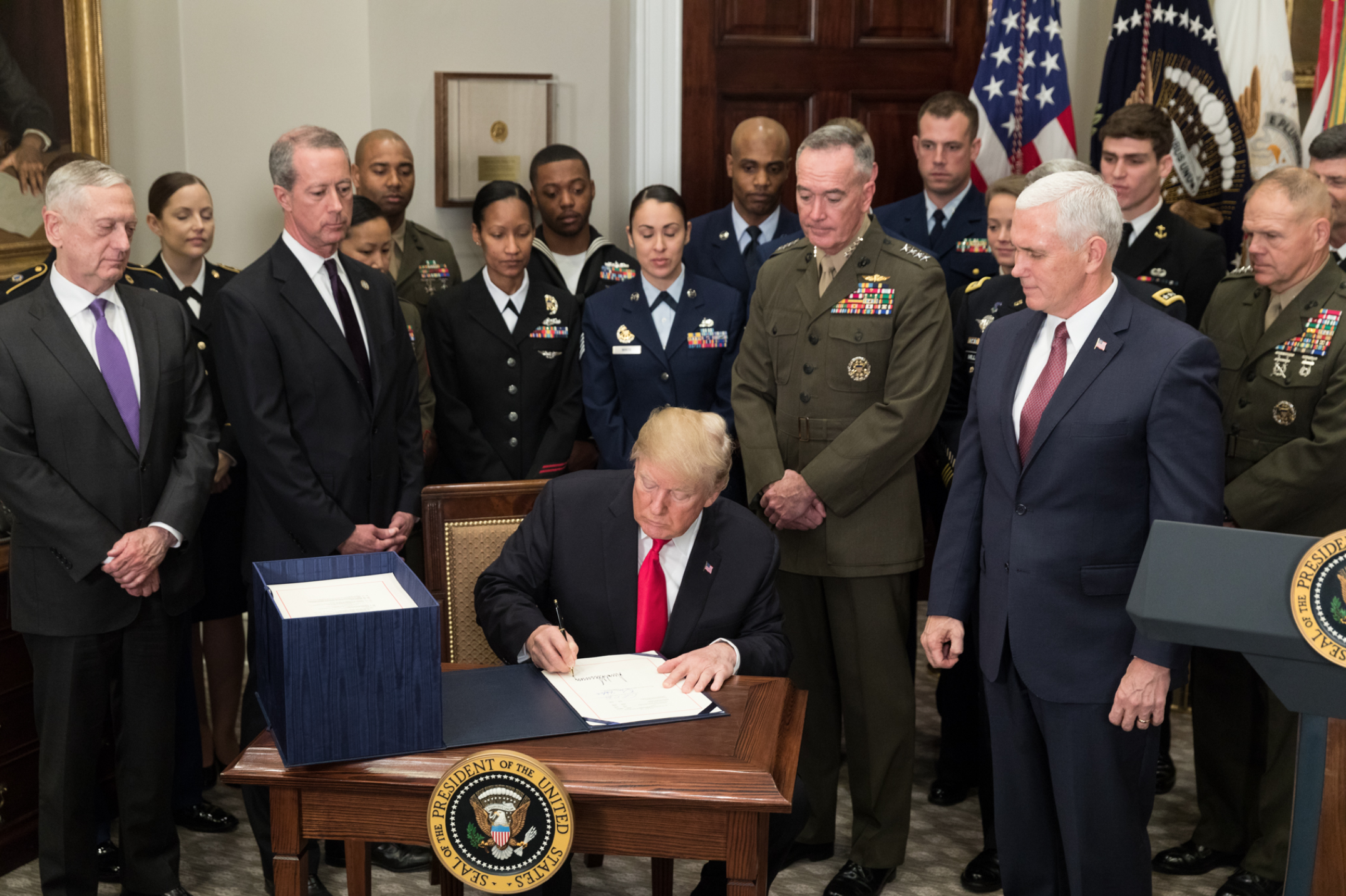 In a sweeping move, president Trump signed an executive order today that pardons Republicans of any and all crimes. The order, which also releases any registered Republicans who are incarcerated, completely exonerates any future wrongdoings by right-wing public figures and citizens.

“Conservatives are being targeted. Period.” Trump stated. “Fine Americans shouldn’t live in constant fear that they’ll eventually be caught and charged for doing something wrong. I can’t fucking sleep!” a puffy-eyed Trump shouted. “It’s unfair! And it’s cruel and it is unusual psychological punishment – which is not allowed under the 8th Amendment!”

As of press time, the executive order had been added as the fifty-seventh example of obstruction of justice by the Trump Administration.

Tue Oct 15 , 2019
An unhinged Rudy Giuliani went on NBC’s Meet the Press this morning to announce that he is now being possessed and legally represented by deceased criminal lawyer Johnnie Cochran. According to Giuliani, the famed O.J. Simpson lawyer took over his body after the former New York City Mayor made a deal with the devil. “If the glove don’t fit, you must acquit!” Giuliani yelled. “And there isn’t even a glove involved here! Tell me where the flaming glove is!?” Trump’s wide-eyed lawyer shouted while lighting a wool mitten aflame and waving it in the air. Because of Giuliani’s public meltdown, there is now growing concern among Democrats that the president’s lawyer could easily avoid corruption charges with a simple insanity plea. Advertisements