“I never thought I’d have to say this, but my boobs are down there.” 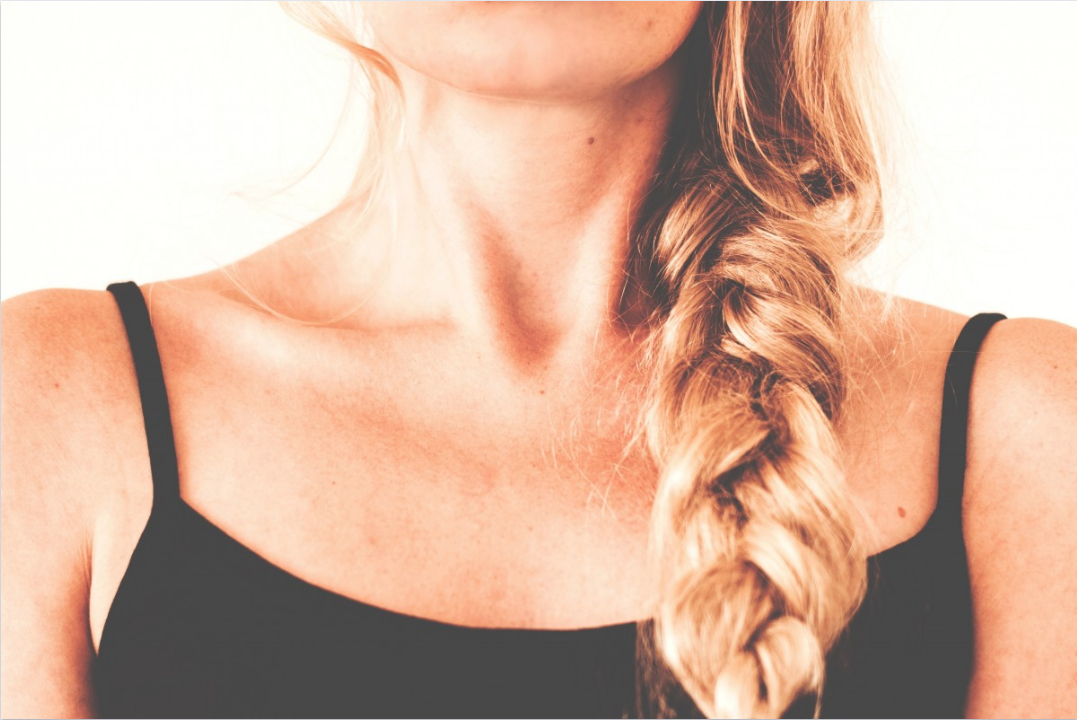 Since the ‘Me Too’ movement began in October of 2017, women have been greeted by unyielding eye contact from men everywhere. Afraid to look anywhere but in their eyes, men have been making women uncomfortable with their unsettling, locked gazes.

“All we’re asking is that men please stop looking at us with nervous, deep, and piercing eyes. So please, release the awkward tension during conversations by peaking down at my breasts every once in awhile,” ex-feminist Mary Paulson stated. “I never thought I’d have to say this, but my boobs are down there.”

Tue Oct 15 , 2019
In a sweeping move, president Trump signed an executive order today that pardons Republicans of any and all crimes. The order, which also releases any registered Republicans who are incarcerated, completely exonerates any future wrongdoings by right-wing public figures and citizens. “Conservatives are being targeted. Period.” Trump stated. “Fine Americans shouldn’t live in constant fear that they’ll eventually be caught and charged for doing something wrong. I can’t fucking sleep!” a puffy-eyed Trump shouted. “It’s unfair! And it’s cruel and it is unusual psychological punishment – which is not allowed under the 8th Amendment!” As of press time, the executive order had been added as the fifty-seventh example of obstruction of justice by the Trump Administration. Advertisements