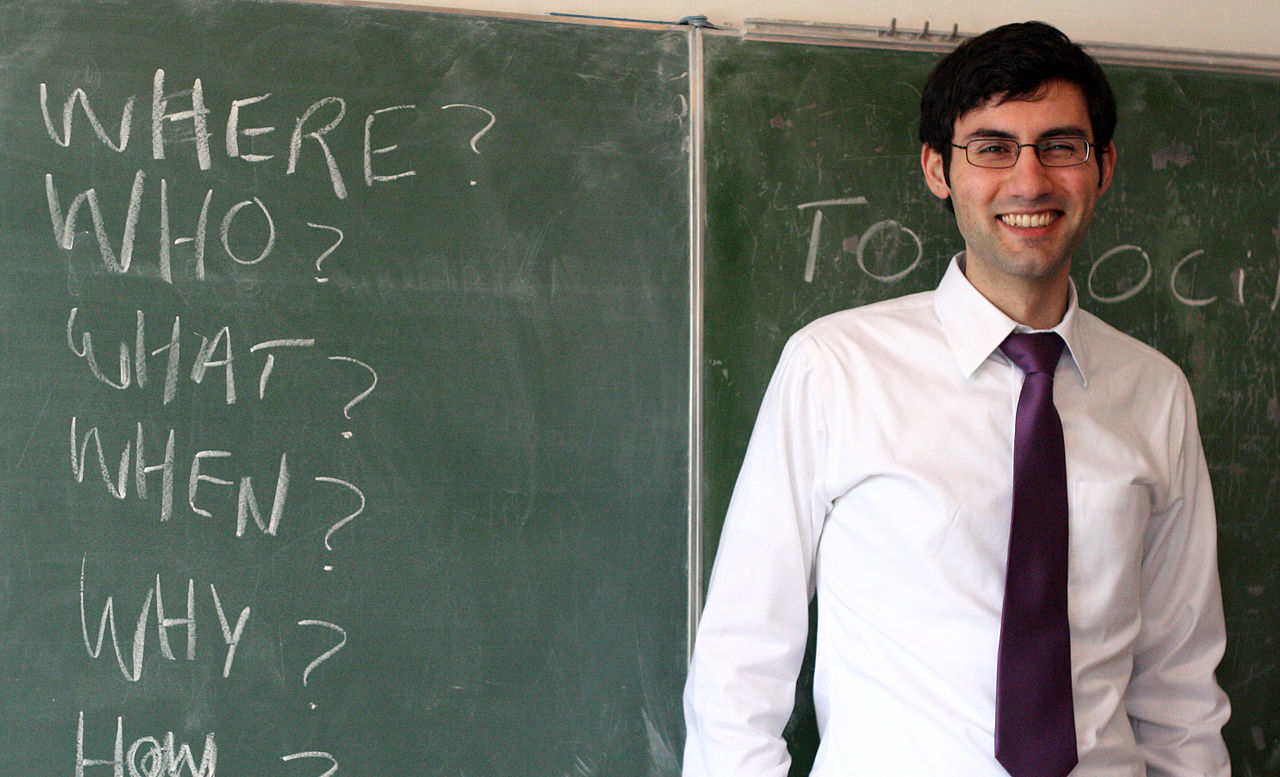 President Trump’s fourth remedial English tutor in three years has quit, citing irreconcilable differences regarding words, their accurate usage, how they are spelled and their correct pronunciation.

“Mr. Trump may ‘have the best words,’ but they’re frequently made-up or misspelled,” former tutor Mason Thompson stated. “A teacher can’t watch their 73-year-old student insist that a goddamned apostrophe is a fucking hyphen and have any shred if dignity left.”

Mark Ronson comes out as trysexual

Mon Sep 30 , 2019
Award-winning singer/songwriter Mark Ronson came out as trysexual today – meaning he’ll try anything in the bedroom with sexual partners. “It doesn’t matter how nasty the act is, I’ll try it,” Ronson smiled. “You name it, I’ve done it, or I’m probably about to.” Ronson added that being trysexual means he gives every fetish “three good ol’ fashioned tries” before he can decide to never do it again. Advertisements