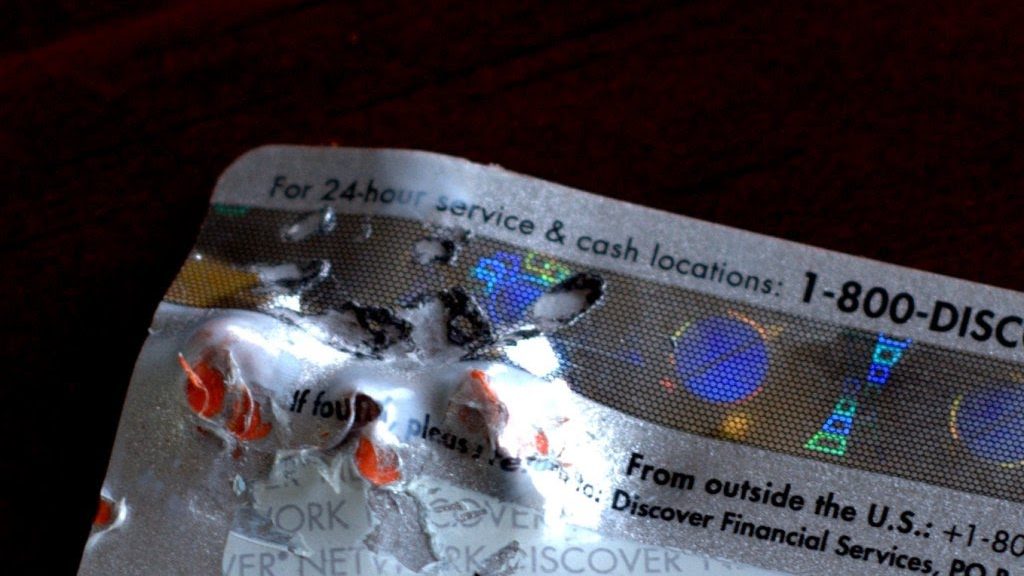 Scientists at the World Health Organization who normally study microplastics have shifted their research to larger macroplastics after millions of Americans have admitted to eating their credit cards.

At this point scientists estimate the average US citizen is ingesting 290 grams of macroplastic per year and experts have no idea what harm it may cause.

Sat Sep 28 , 2019
President Trump’s fourth remedial English tutor in three years has quit, citing irreconcilable differences regarding words, their accurate usage, how they are spelled and their correct pronunciation. “Mr. Trump may ‘have the best words,’ but they’re frequently made-up or misspelled,” former tutor Mason Thompson stated. “A teacher can’t watch their 73-year-old student insist that a goddamned apostrophe is a fucking hyphen and have any shred if dignity left.” President Trump took to Twitter to respond. Photo by G0h4r Advertisements