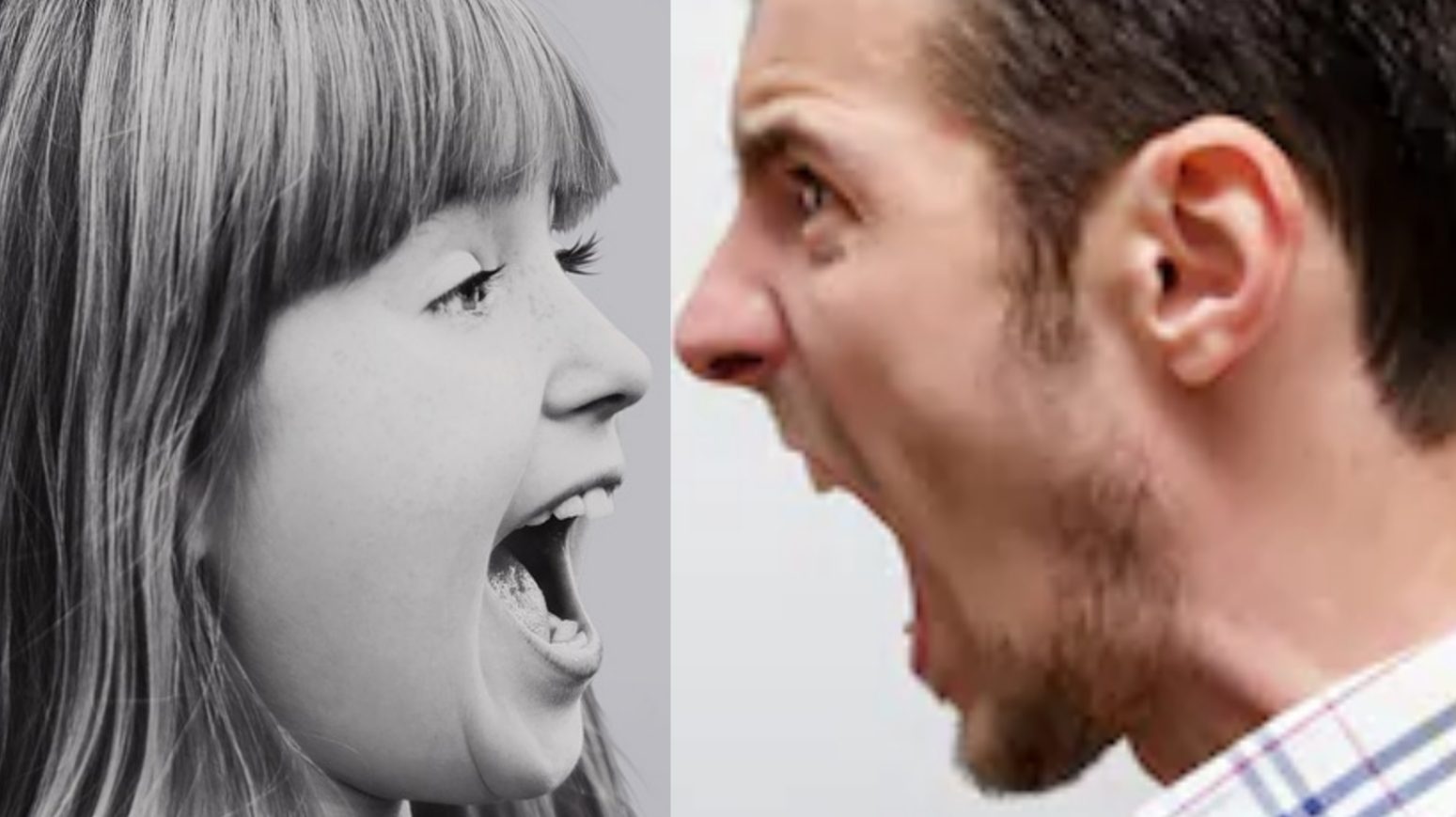 “Why be best when you can be the bestest folks?” Trump asked a crowd in Dallas, Texas. “Keep it simple and put these shitty kids into their place. That’s what I say folks. I keep it simple because I’m that simple. I really am. I really am.”

Wed Sep 25 , 2019
Mattel has announced a new line of inclusive, customizable, genderless dolls that welcome everyone to play with their toys. The new dolls do not feature breasts or other sex or gender-related characteristics – leaving conservative doll collectors furious. “My brain shuts down if I don’t know what’s between someone’s legs,” collector Walter Thomas stated. “How will I know which dolls I’m allowed to be attracted to? How will I know if I’m being gay?” Meanwhile, the Conservative Doll Collectors of America say they plan to boycott, or possibly girlcott Mattel as soon as they get their bearings and “figure out what the hell is going on.” Advertisements