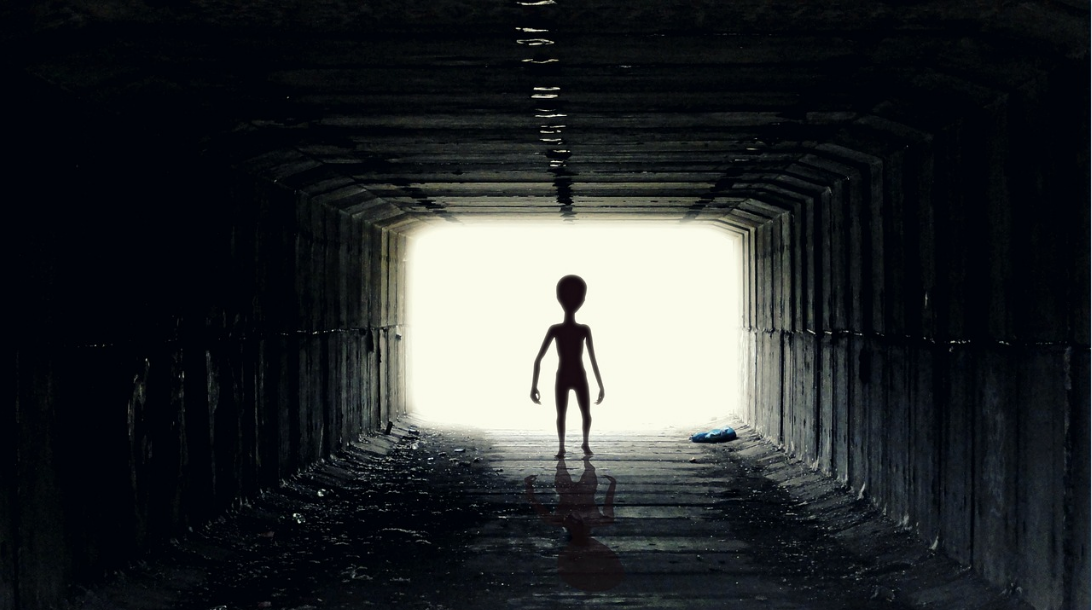 The 3,500 people who showed up to Storm Area 51 today were sorely disappointed when they found out the aliens had been relocated to Area 52. Refusing to leave empty-handed, the sizable crowd raided a military truck as it drove by, pulling out crates of what turned out to be hand sanitizer. Initial reports state that the sanitation product was created at Area 51 with alien saliva. The futuristic sanitizer’s label says it’s guaranteed to kill 100% of germs – along with anything else that comes in contact with it.

Happy all the time? Science says it's probably because you're stupid

Fri Sep 20 , 2019
Scientists at Harvard University have found a direct correlation between happiness and intelligence that proves that the smiliest people you know are probably also the dumbest. The tests were conducted on over 2,000 subjects with the study taking place over the course of three years. “We’ve discovered hyper-rapid serotonin production that is only found in people with low IQs. In other words, it doesn’t take much to make an idiot smile,” Head Researcher Bryan Scoff glared. “It is my sincerest hope – that because of these findings – that absolutely nobody is happy anymore.” Next, scientists say they plan to ruin the concept of love and then move on to destroy any semblance of happiness that may remain after that. Advertisements