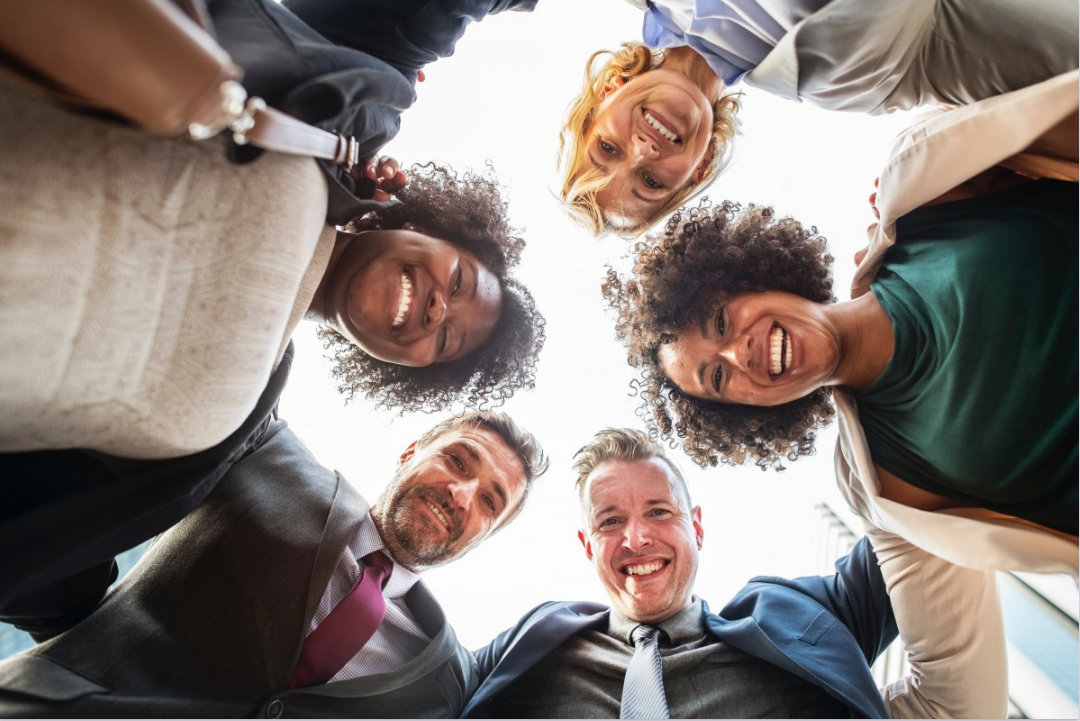 Scientists at Harvard University have found a direct correlation between happiness and intelligence that proves that the smiliest people you know are probably also the dumbest. The tests were conducted on over 2,000 subjects with the study taking place over the course of three years.

“We’ve discovered hyper-rapid serotonin production that is only found in people with low IQs. In other words, it doesn’t take much to make an idiot smile,” Head Researcher Bryan Scoff glared. “It is my sincerest hope – that because of these findings – that absolutely nobody is happy anymore.”

Next, scientists say they plan to ruin the concept of love and then move on to destroy any semblance of happiness that may remain after that.

Sun Sep 22 , 2019
Tropical Storm Karen was upgraded from an ‘Unreasonable Twat’ to a category ‘I Demand to Speak to the Manager’ hurricane this morning. Experts monitoring the storm say they expect to see Karen intensify into a devastating ‘She Took the Kids.’ Early evacuations are being considered for parts of Florida on the chance that Karen worsens into a full-blown ‘Call the Cops on Black People for No Reason.’ Advertisements