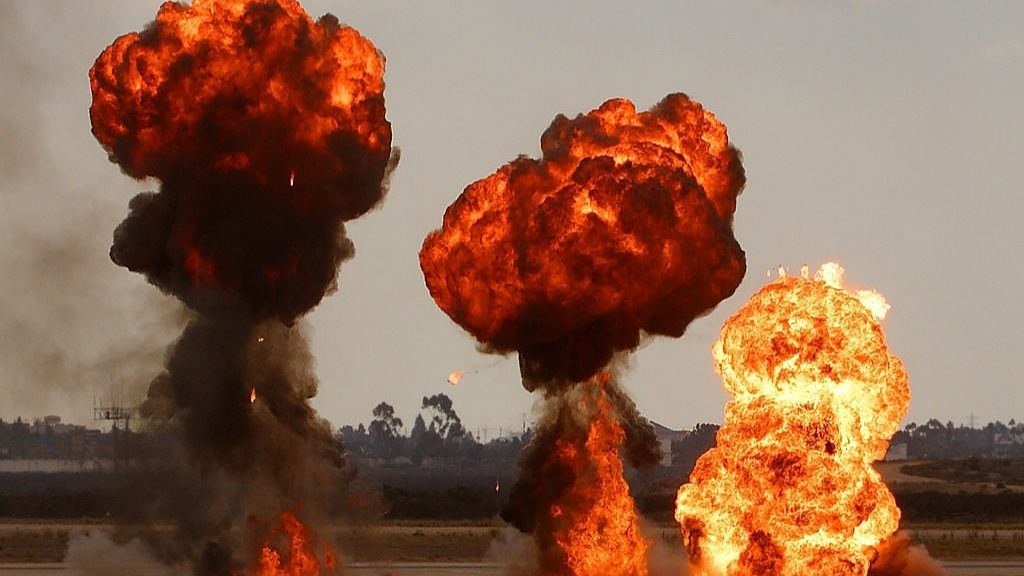 “Baseball is a relatively sedentary sport comprised of hours of groin itching, spitting and – on average – 2.75 exciting plays per game,” Manfred stated. “By burying 10 or so active landmines throughout the field we should certainly pique the fans’ interest.”

KFC: "We will pour piping hot coffee down the front of your pants"

Thu Sep 19 , 2019
In an effort to “lure those who have given up on life” into their restaurants, KFC is now selling a 3,450 calorie fried Chicken & Donut sandwich meant to induce heart attacks while offering to dump hot coffee all over guests’ crotches. “We’ve used real tears of underpaid workers to give the donuts a salty-sweet glaze,” KFC CEO Roger Eaton stated. “Then we deep fry the chicken in a vat of employee sweat to get that taste of utter despair packed into every savory bite. And then, for just $1 more, we’ll pour piping hot coffee down the front of your pants.” Eaton says that the scalding hot coffee in your lap and Chicken & Donut sandwich will remain on the menu until the company is hit with a class action lawsuit. Advertisements