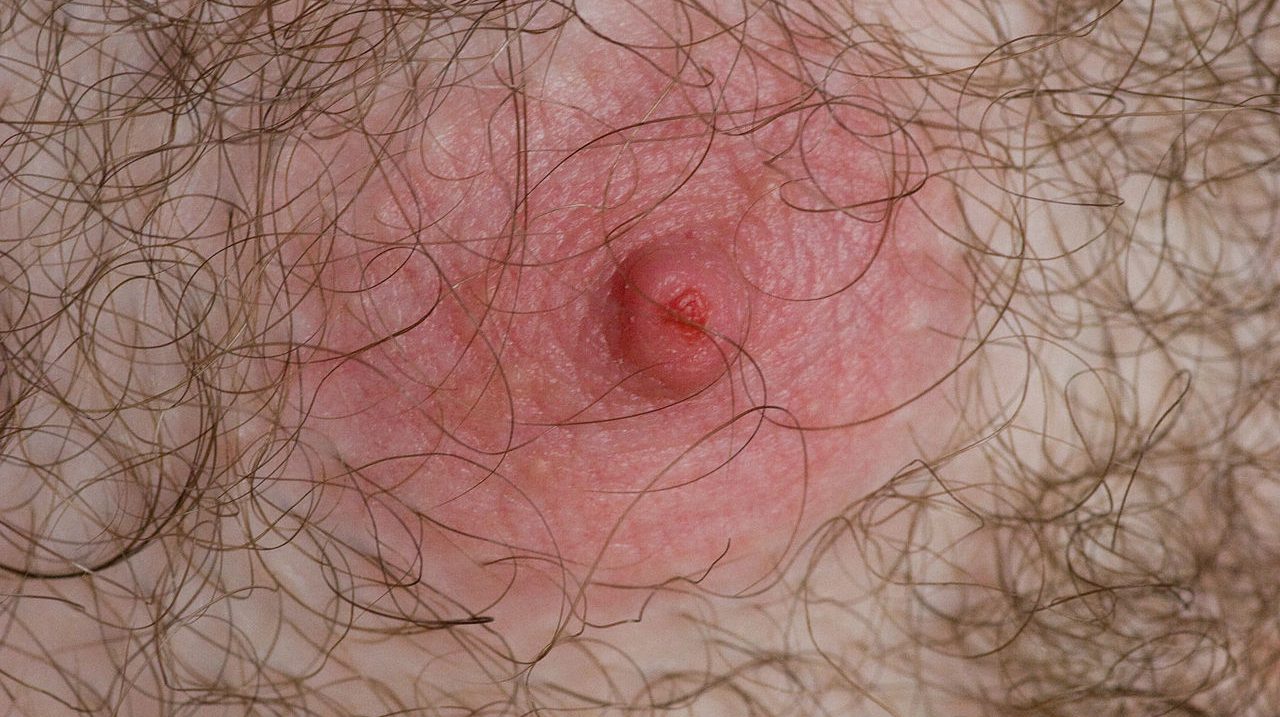 The Center for Disease Control announced today that they’ve discovered a new strain of herpes that causes humans to grow extra nipples. Referred to as “nerpes,” the contagious disease has been discovered in 27 states so far.

“Symptoms include flare-ups in which multiple nipples can appear in clusters around the lips, armpits and genitals,” CDC Director Robert Redfield stated. “Luckily, a lotion called Niptrax is ready to hit stores. The rub-on medicine should be applied to the extra nipples in slow, circular motions.”

Wed Sep 18 , 2019
In a gross oversight, the Trump White House has built a border wall completely encompassing the state of New Mexico. State Governor Michelle Grisham spoke out about the new enclosure. “The border wall progress that president Trump kept touting was referring to this gigantic structure,” Governor Michelle Grisham stated. “Only an eighth of the wall actually butts up against Mexico, the rest goes all the way around the state of New Mexico.” Grisham says the wall doesn’t pose a problem as it won’t prevent people from crossing; however, she would like all of her Hispanic residents to be released from the accompanying, newly-constructed prisons. Advertisements