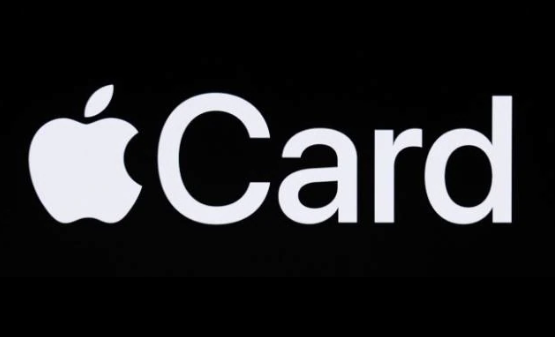 Those wanting the new Apple Card will begin their contracts $2,000 in debt as the credit card is the first to require a starting balance. Savvy consumers will have the option to purchase an upgrade chip that lowers their APR by 1%. The chip will sell for an extra $499 and take the average customer $800 and two years to pay off.

Ben Roethlisberger, who is out for the NFL season, is now paired with Sean Spicer on Dancing With the Stars

Mon Sep 16 , 2019
Ben Roethlisberger and Sean Spicer will team up for the foreseeable future as partners on Dancing With the Stars. The two will be the first same-sex couple to hit the dance floor in 27 seasons. Despite the incredible height and strength difference, Roethlisberger will be taking on the traditionally female roles for all dance forms and styles as part of the his contract negotiations. Photo credits Gage Skidmore, Jeffrey Beall Advertisements