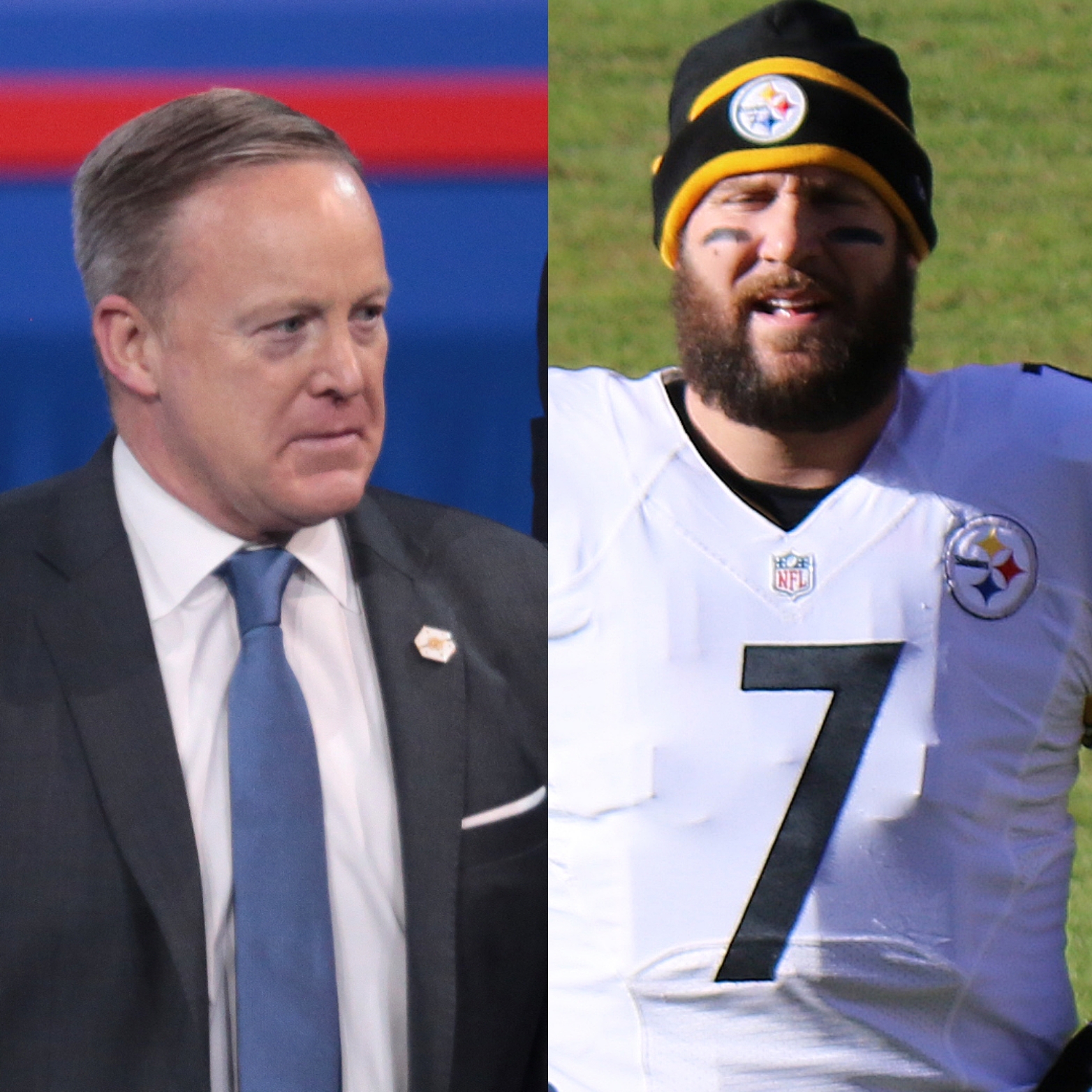 Ben Roethlisberger and Sean Spicer will team up for the foreseeable future as partners on Dancing With the Stars. The two will be the first same-sex couple to hit the dance floor in 27 seasons.

Despite the incredible height and strength difference, Roethlisberger will be taking on the traditionally female roles for all dance forms and styles as part of the his contract negotiations.

Tue Sep 17 , 2019
Mensa – the largest and oldest high IQ society in the world – released a public statement today voicing concern over president Trump’s mental faculties. In a sympathetic letter, the organization strongly recommended that the president either resign or be impeached. “The president, who has a calculated IQ of precisely 70.679, has been victimized for his disability via public prejudice and scorn,” the document stated. “Mr. Trump should not be shamed or ridiculed because he is mentally incapable of fulfilling the role of President of the United States. He is, legally speaking, mentally handicapped.” Photo Credit Michael Vadon Advertisements