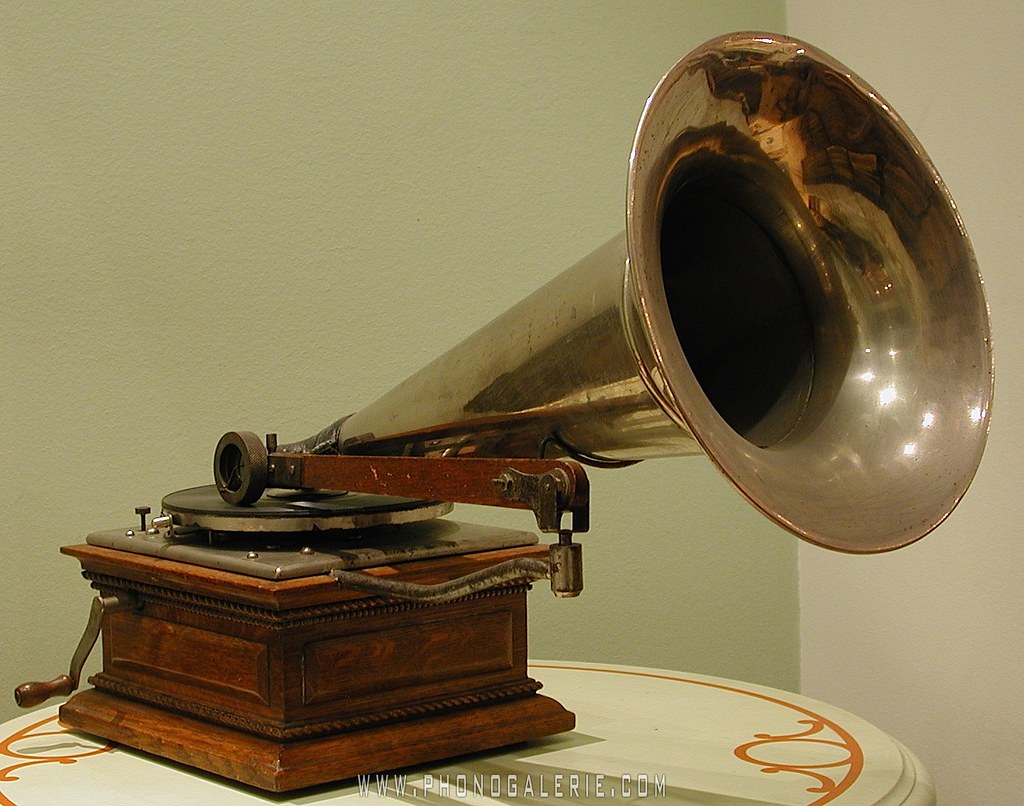 Joe Biden announced his plan at the Democratic Debate last night to enhance learning opportunities for underprivileged children. The former vice president says, if elected, he’ll be providing everyone with a free gramophone and educational vinyl records that explain why modern day racial inequality “isn’t all that bad.”

Fri Sep 13 , 2019
Facebook is saying sorry once again after a photo of Mark Zuckerberg’s pale, white penis was accidentally sent to over 11 million users. The photo was deleted from inboxes within seconds, but not before countless people were treated to a view of the billionaire’s flaccid pastey-snake and bright red, unkempt pubic brush fire; an image that proves, once again, that you really can’t have it all. Photo credit Anthony Quintano Advertisements