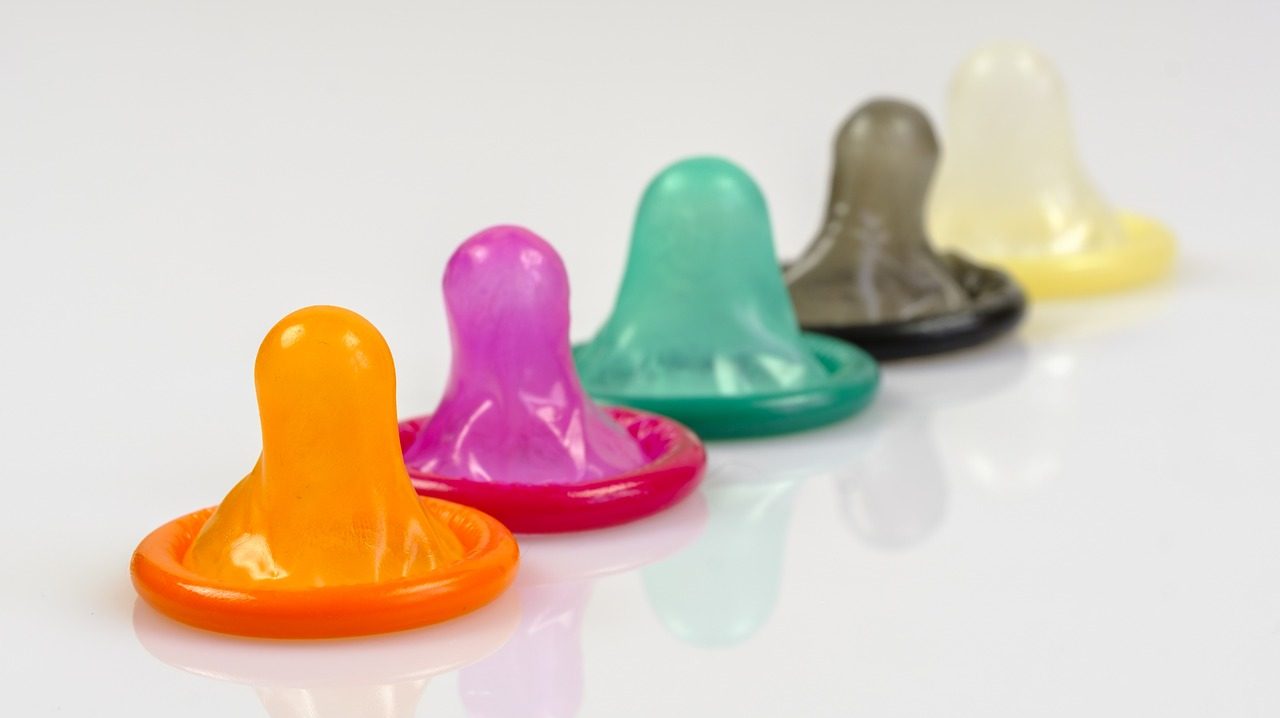 Sucking on flavored condoms has made Mike Pence ill and killed at least six people after they choked on the prophylactics. In response, Congress is readying a ban on the tasty dick wrappers amid an unparalleled outbreak of safe oral sex.

“Dick, and sucking on it, becomes much more appealing when the penis tastes like a banana or cotton candy,” Mike Pence stated. “But whatever is used to make the cock so delicious is corrupting and poisoning our teens.”

The FDA is now finalizing rules to remove all non-penis flavors of condoms from the market within 30 days. Companies like Trojan and Durex might be able to reintroduce their dick-enhancing flavors at a later date if they submit a formal application and receive taste testing approval from Mike Pence.

Joe Biden: "When I'm elected everyone will get a free gramophone!"