“As the AX-570 android referred to as “Barron” appeared to grow in its capacity to feel, perceive, and experience subjectivity, the android’s aggression toward president Trump grew exponentially.” 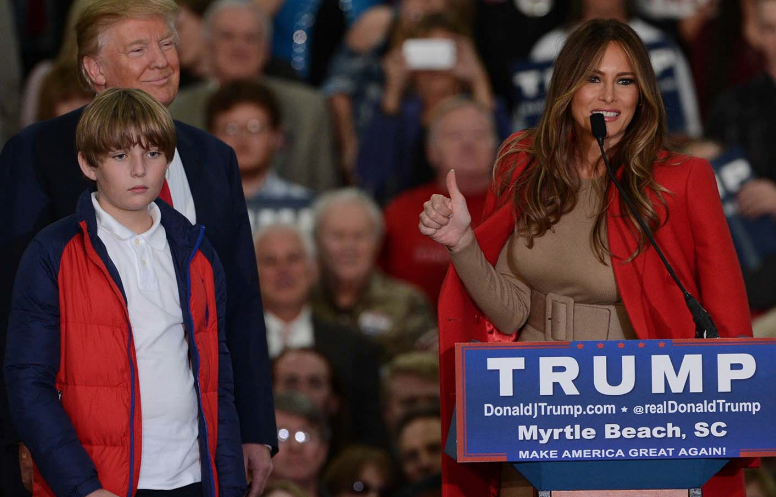 Barron Trump was returned to the Advanced Telecommunications Research Institute (ATRI) in Suita, Japan today after a series of dangerous malfunctions that put the president’s life at risk.

Sources inside of the White House say that Barron – an AX-570 android whose programming was developed at Osaka University – began to show signs of sentience as he spent more and more time with his owner Melania.

Although the White House declined to provide details on the attacks, they did reveal that the hostilities with Barron left the president suffering from severe PTSD. Since then, Trump has been left with an inability to trust fellow humans because “anyone could be a robot.”

Because of this, many are waiting to see if president Trump becomes suspicious of his own staff who, like robots, all lack empathy, shame, and self-awareness.

Thu Sep 12 , 2019
Sucking on flavored condoms has made Mike Pence ill and killed at least six people after they choked on the prophylactics. In response, Congress is readying a ban on the tasty dick wrappers amid an unparalleled outbreak of safe oral sex. “Dick, and sucking on it, becomes much more appealing when the penis tastes like a banana or cotton candy,” Mike Pence stated. “But whatever is used to make the cock so delicious is corrupting and poisoning our teens.” The FDA is now finalizing rules to remove all non-penis flavors of condoms from the market within 30 days. Companies like Trojan and Durex might be able to reintroduce their dick-enhancing flavors at a later date if they submit a formal application and receive taste testing approval from Mike Pence.