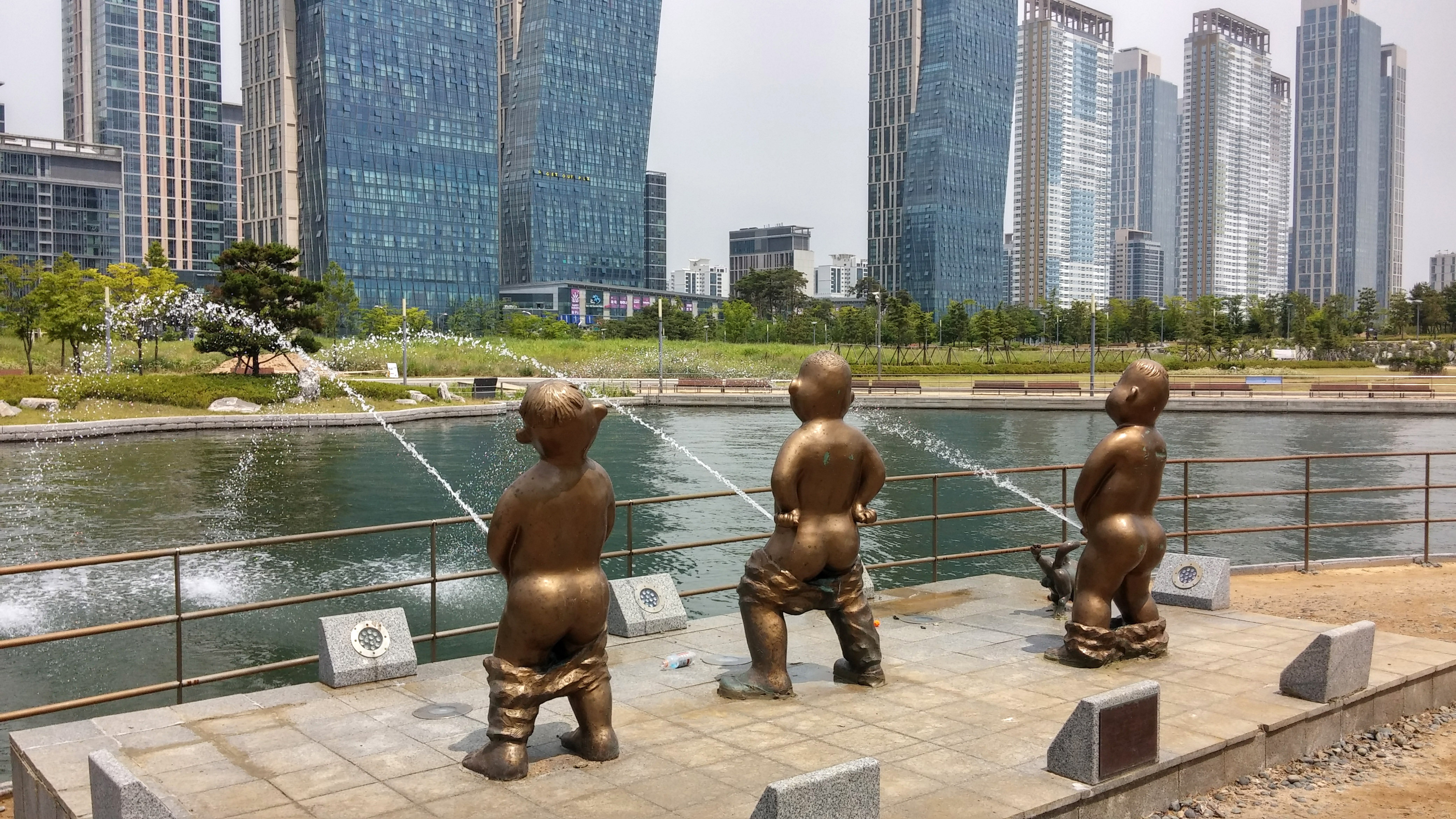 A new poll on obesity by the Center for Disease Control and Prevention, shows sixty-three percent of Americans would rather pee on Donald Trump every night for the rest of their lives than cook a healthy meal.

“Most people said they’d prefer standing there, straddling the president and unleashing a stream of hot yellow Kool-Aid all over the commander in chief’s face and body,” CDC Director Robert Redfield stated. “So it’s going to take a lot more to get this obesity crisis turned around than anyone initially thought.”

Tue Sep 10 , 2019
After months of clashing opinions on Iran, North Korea and Afghanistan, president Trump has asked John Bolton’s mustache to resign. “John’s mustache is big, bushy and beautiful. It tickles my nape,” Trump tweeted. “But it also picked Afghanistan-Iran-North Korea for our game of Fuck, Marry, Kill. The correct answer is always going to be fuck Afghanistan, marry Kim Jong-un, kill Iran. So the stache is out.” As of press time, Bolton’s mustache had already accepted a position as a contributor at FOX News. Photo by Gage Skidmore