With the 9/11 meeting fast approaching, the Taliban says they’re ready to make a really big impact. 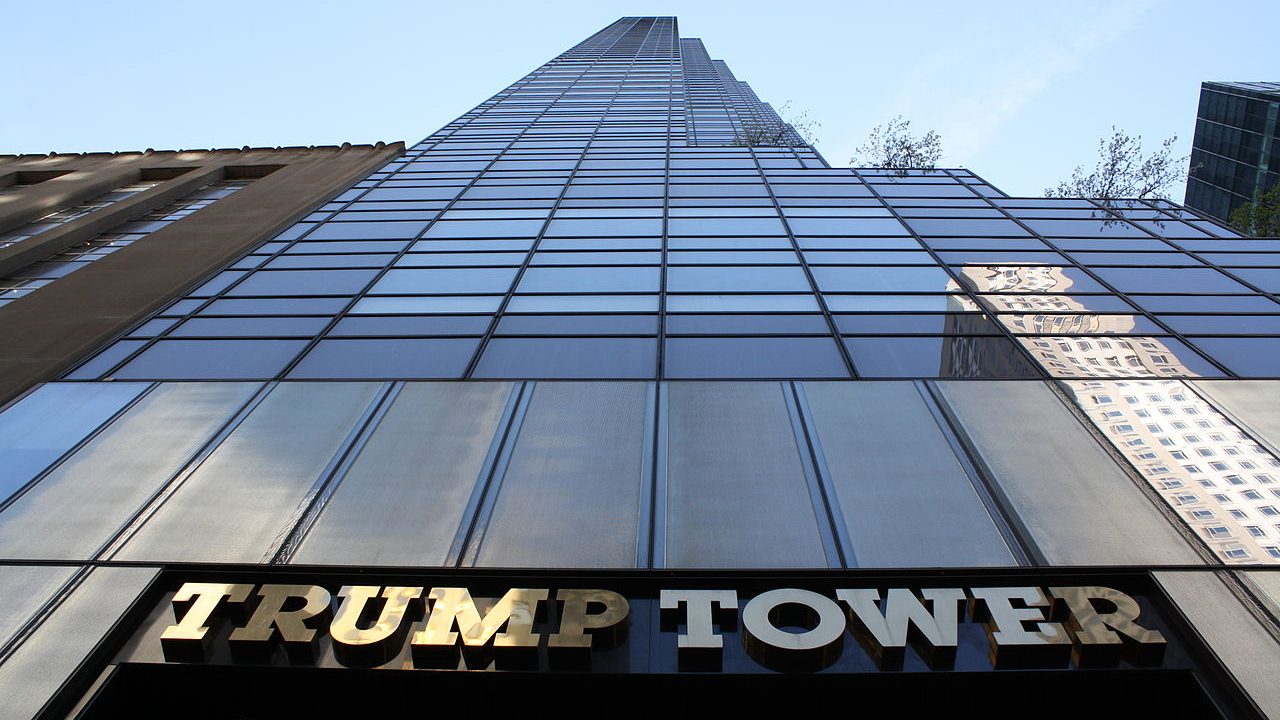 After cancelling their initial “top secret” meeting, President Trump issued a hastily-written invitation to the Taliban via tweet this morning asking them to “fly into” Trump Tower in New York on September 11th.

Meanwhile, the Taliban issued a response through Al Jazeera news stating “We accept. The Great White Devil has never had a better leader. Praise be to Donald Trump!”

With September 11th fast approaching, the Taliban and Trump both say they’re ready to make a real impact.

“Some big personalities are going to collide up there somewhere around the 57th or 58th floor,” Trump stated. “In fact folks, I think one of those conference rooms is big enough to fit a whole airplane’s worth of people.”

“Overall,” Trump concluded “it will be great to have Taliban members spend some time in a New York City skyscraper instead of flying in and disintegrating as they pass on through.

Sun Sep 8 , 2019
Senator Bernie Sanders celebrated his 78th birthday at his Vermont home today with friends, family, food and a big birthday cake. When the group finished singing Happy Birthday, Sanders – in a single 78-second shout – blew out all of the candles on the cake. In the process, the presidential candidate set off several nearby car alarms and shattered his own glasses.