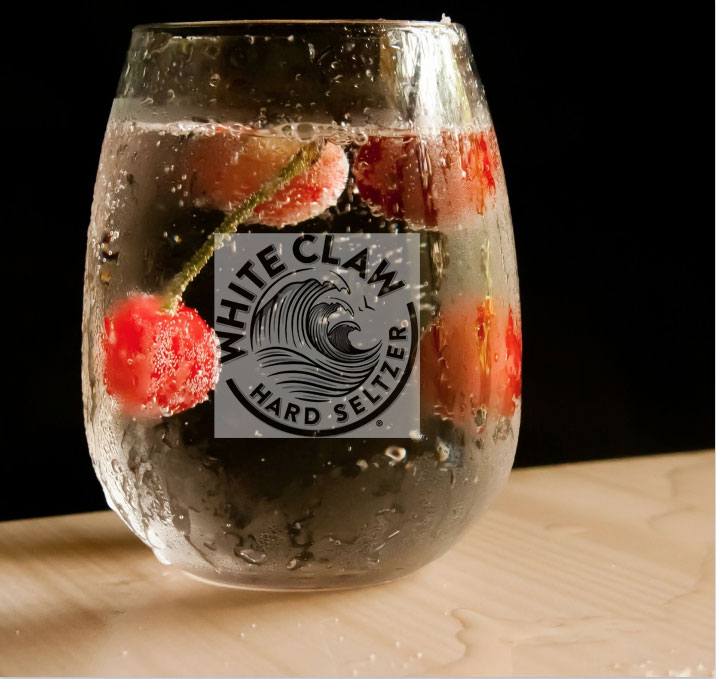 Hard seltzer brands are enjoying what’s being called ‘The Summer of Seltzer’ as millions of barbaric Americans have come to terms with the fact that they don’t deserve nice things. These tasteless people have purchased so much of the carbonated-piss-water that there’s even a shortage of the borderline-flavorless White Claw brand.

“Basic bitches are realizing that they don’t deserve anything more than a can of bubbly downers with vague suggestions of flavor,” White Claw CEO Anthony von Mandl stated. “In an otherwise bland world of blah bullshit, White Claw offers a nearly undetectable tinge of taste that still manages to be brighter than your tragic, pointless life.”

Laura Ingraham does meth on live TV, then tries to conduct electricity using a steak

Sat Sep 7 , 2019
A tweaked-out Laura Ingraham ended her show on FOX News last night by smoking copious amounts of methamphetamines at her desk. She then wandered off set and came zooming back with a cold steak, plastic straws, and lightbulbs from the men’s restroom. After taking a few more hits, the unhinged Ingraham started aggressively screwing incandescent lightbulbs into the meat before getting mad and repeatedly stabbing the bloody steak with straws. Click here to watch the video. Advertisements