The bill was expected to pass unanimously, but has turned into an inexplicable, one-man filibuster by Ted Cruz. 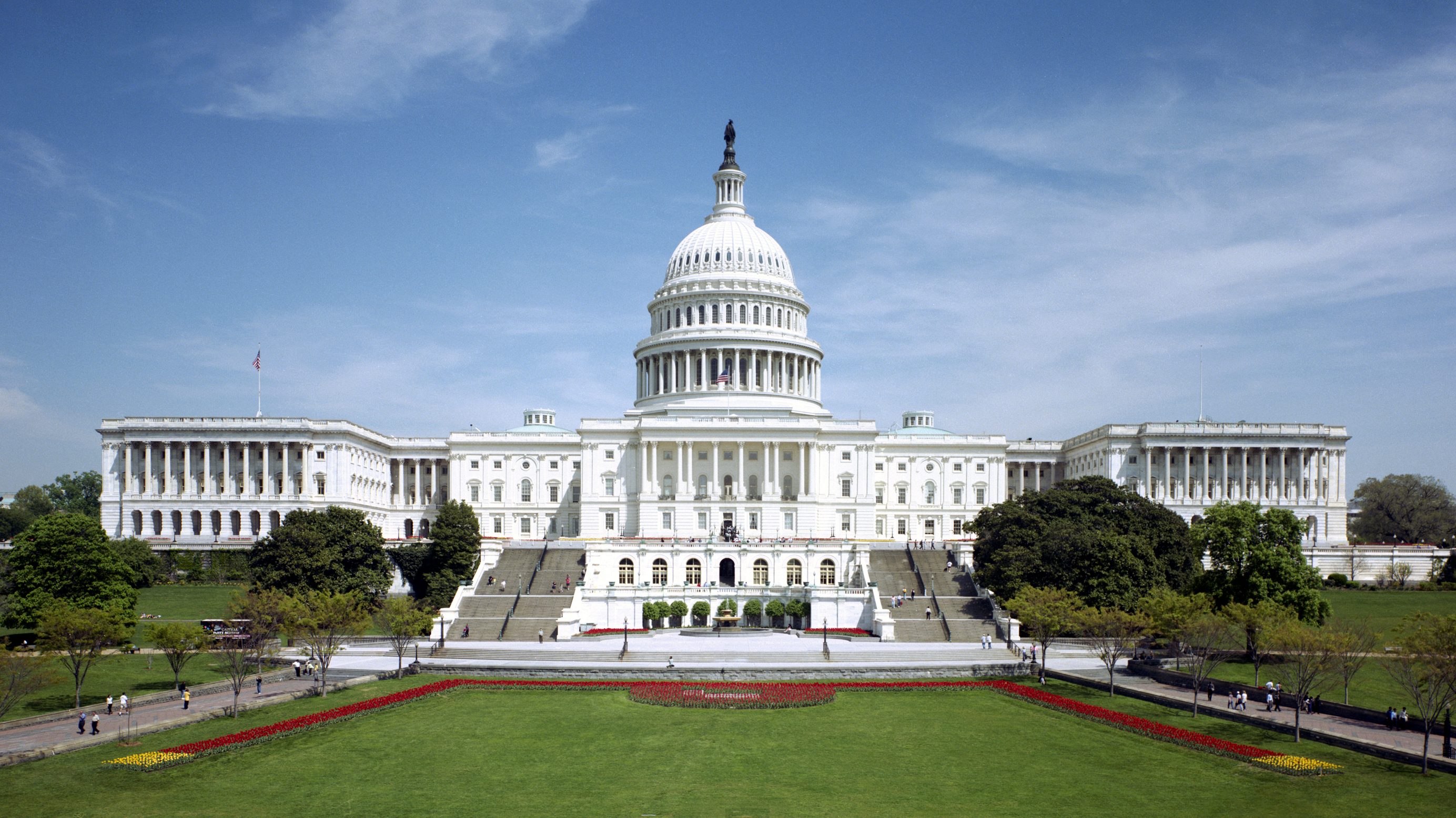 A bill proposed by presidential hopeful Kamala Harris that would ban all members of congress from watching pornography while at work hit a surprising wall of opposition yesterday. The bill was expected to pass unanimously, but has turned into an inexplicable, one-man filibuster by Ted Cruz.

When Harris’ Forgo All Pornography at Work Willingly bill (FAP-Aww) was introduced to the floor, Cruz immediately hollered, “Permission to speak freely!?” in an echoing, emotional and primal tone.

Mitch McConnell granted his request as the two shared 20-seconds of eye-contact – gazing deeply and knowingly at one another. Then, Senator Ted Cruz began his seemingly unprepared, yet impassioned speech.

“I would never look up off-color, sexy, risqué, leather bear, adult, X-rated, hard-core – or, especially BORING soft-core content while at work – because we all know that it’s not ethical. C’mon people! This law is pointless!”

The sweaty and exasperated Cruz then consummated and refused to yield the floor.

“It’s still too hard and too sticky of a situation to step away from the podium,” Cruz stated.

Now Cruz, who is on his second day of filibustering, has requested that he be surrounded by, “something similar to privacy curtains in a hospital,” and demands he be given a power source, a phone charger, lotion and “whatever the wi-fi password is in this place.”

Sat Sep 7 , 2019
Hard seltzer brands are enjoying what’s being called ‘The Summer of Seltzer’ as millions of barbaric Americans have come to terms with the fact that they don’t deserve nice things. These tasteless people have purchased so much of the carbonated-piss-water that there’s even a shortage of the borderline-flavorless White Claw brand. “Basic bitches are realizing that they don’t deserve anything more than a can of bubbly downers with vague suggestions of flavor,” White Claw CEO Anthony von Mandl stated. “In an otherwise bland world of blah bullshit, White Claw offers a nearly undetectable tinge of taste that still manages to be brighter than your tragic, pointless life.” Advertisements