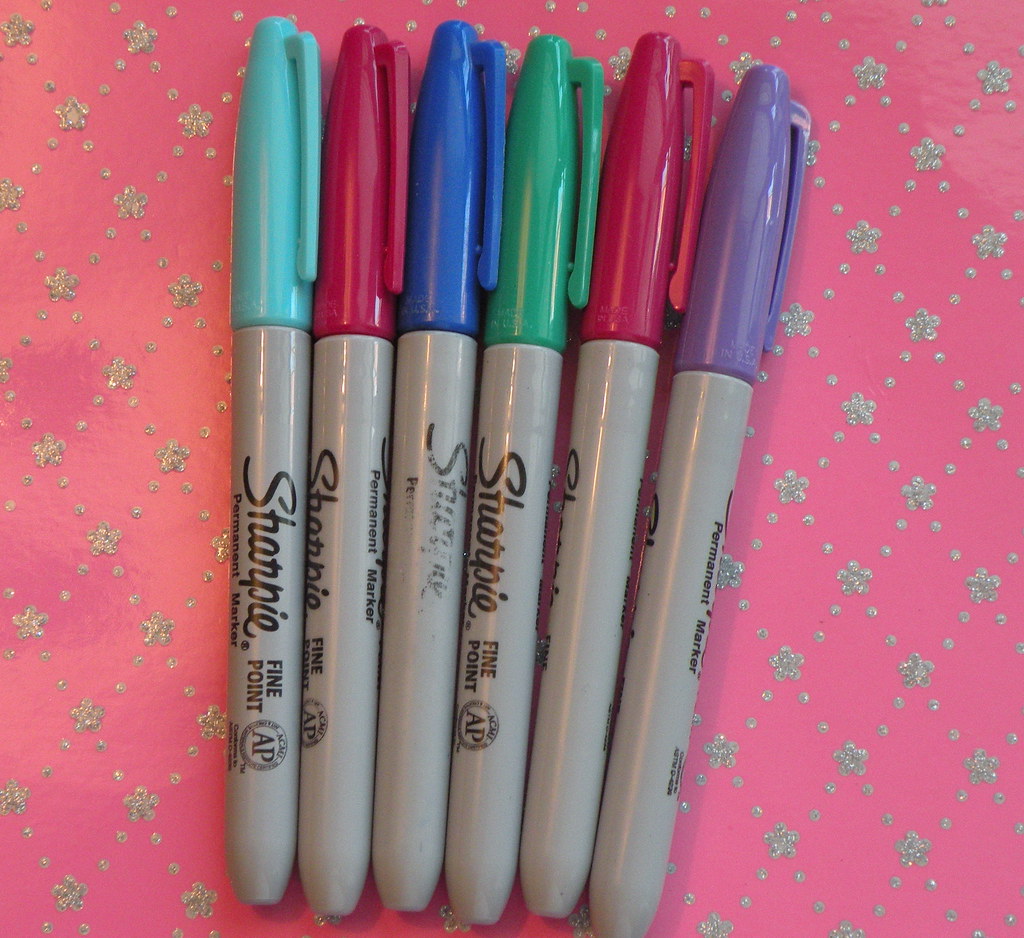 We’ve all seen the president sniffling and rubbing his nose, but we now know his drug-of-choice was actually marker huffing, not cocaine.

It appears that president Trump didn’t take the jokes too well because, as of this morning, White House staff have already spent 13 hours scouring the building for Sharpies and giving them to Republican lawmakers to get high before writing more bills.

Meanwhile, Trump went around sniffing everything and anything while fighting withdrawals and searching for that next high. Finally, after hours, the president seems to have settled on huffing his spray tan solution which has made his nose noticeably more orange than the rest of his body.

Respectful gun enthusiasts are leaving their weapons unattended outside of stores

Thu Sep 5 , 2019
Gun lovers are showing their respect for new rules at stores across the nation by leaving their weapons unattended outside the front doors. At one point, a Walmart in Cypress, Texas had over 250 firearms stacked out front.