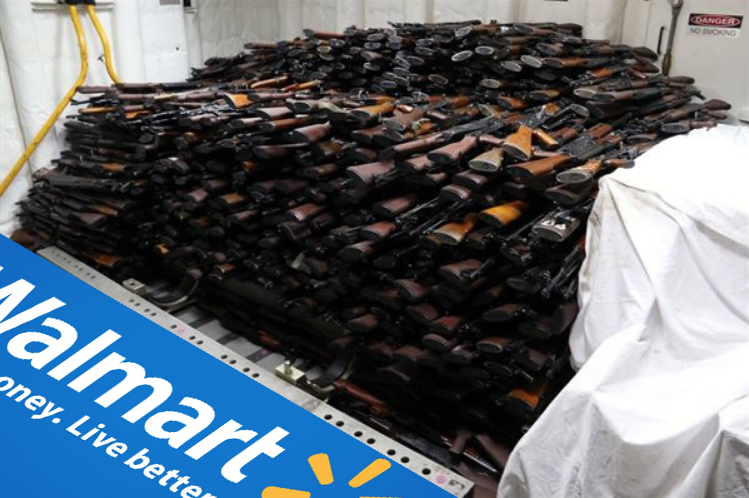 Gun lovers are showing their respect for new rules at stores across the nation by leaving their weapons unattended outside the front doors. At one point, a Walmart in Cypress, Texas had over 250 firearms stacked out front.

Fri Sep 6 , 2019
Facebook announced its new dating app which will connect potential lovers using complex algorithms. Notably, the app also helps couples in open relationships to share partners, which can be done an unlimited amount of times. Authorities monitoring the app say they’ve already confirmed several sex parties that have been organized through the service. Since people noticed the polyamorous easter egg, usage has only spiked in Utah. Meanwhile, those in the South are demanding that the Facebook Dating app stop excluding relatives from matching results. Photo by Rawpixel Ltd Advertisements