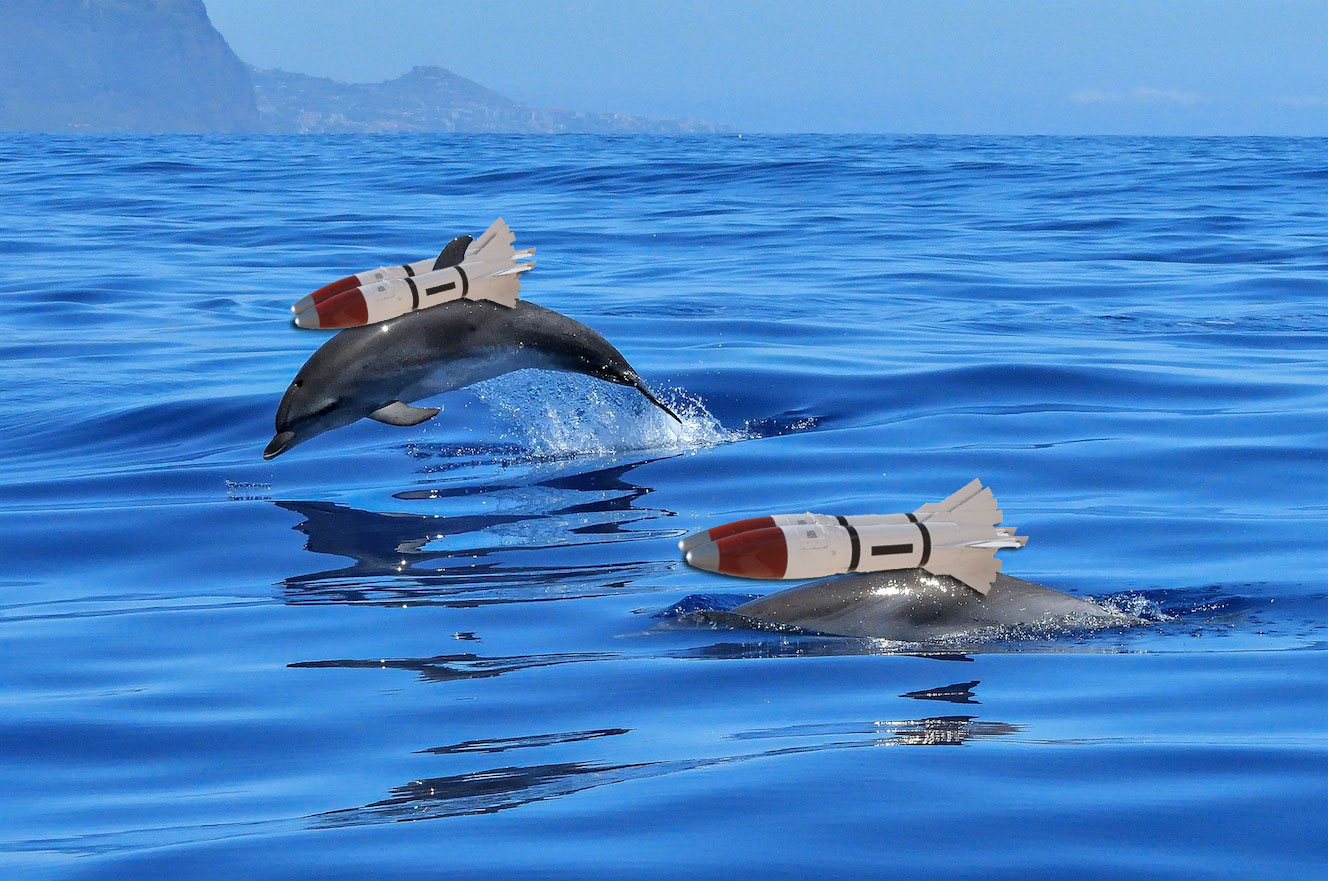 House democrats killed a republican-sponsored bill today that would have allowed president Trump to detonate nukes in the eyes of hurricanes utilizing trained dolphins. The 272-158 vote reportedly infuriated the president who immediately went on Twitter to vent his anger.

Thu Sep 5 , 2019
We’ve all seen the president sniffling and rubbing his nose, but we now know his drug-of-choice was actually marker huffing, not cocaine. Yesterday, after Trump held up an inaccurate, Sharpie-altered map of Hurricane Dorian’s trajectory, countless Sharpie memes mocking the president’s flub flooded the internet. It appears that president Trump didn’t take the jokes too well because, as of this morning, White House staff have already spent 13 hours scouring the building for Sharpies and giving them to Republican lawmakers to get high before writing more bills. Meanwhile, Trump went around sniffing everything and anything while fighting withdrawals and searching for that next high. Finally, after hours, the president seems to have settled on huffing his spray tan solution which has made his nose noticeably more orange than the rest of his body.