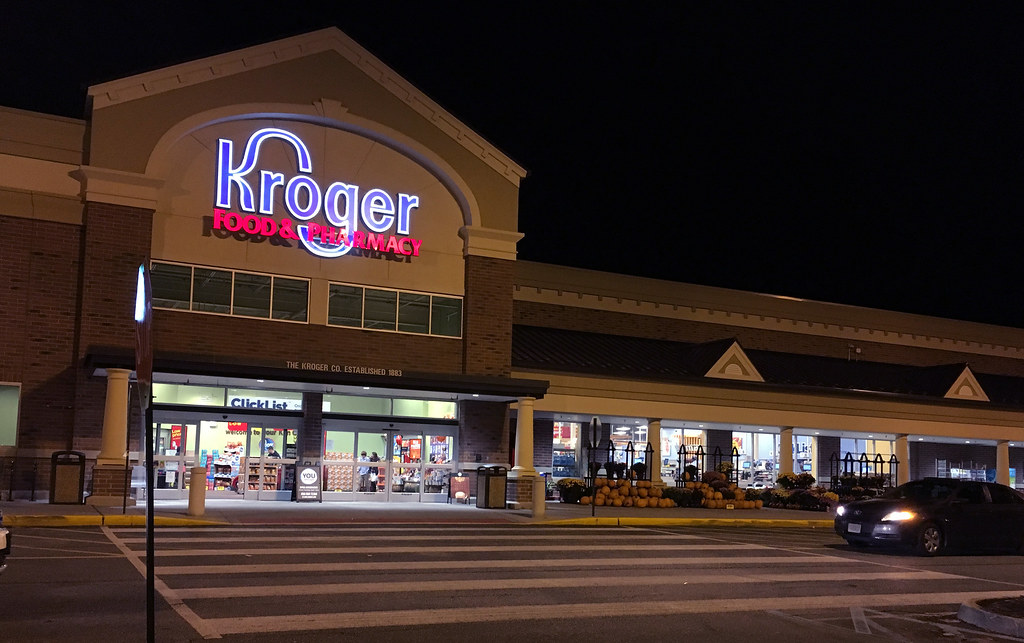 With Walmart and Kroger banning open carry in all of their stores, there are now over 25 different grocery chains that have limited people’s gun rights. Gun activists say there’s almost nowhere to use their weapons to kill and eat their food now.

“For me it’s a comfort thing. I always shoot my meat before throwing it in the cart,” NRA CEO Wayne LaPierre stated. “You gotta make sure it’s dead before you touch it. Overall, the grocery store is a dangerous place.”

With so many food stores banning open carry, many gun owners are afraid that they will no longer be respected in public out of fear alone.

“My guns define who I am as a person, and that person is small, scared and insecure,” LaPierre stated. “If people aren’t nervous around me, then I really have no other redeeming qualities. What else am I supposed to do, and where else can gun owners hunt for food? It’s not like there’s some big, open land or forest we can go to.”

Wed Sep 4 , 2019
The state of Michigan passed sweeping legislation today banning the sale of flavored alcohol and vape products. The state claims that the flavors encourage smoking and drinking among minors. “There’s growing evidence that flavored products could have negative health impacts,” Michigan Governor Gretchen Whitmer stated during a morning address while lighting a cigarette and pouring a tall glass of straight Jack Daniels. “Behind the candy taste is a product that hooks kids and adults alike,” Whitmer stated while blowing billowing smoke rings. “It’s a public health crisis.” The state says it doesn’t plan to outlaw regular-flavored drugs until lawmakers are no longer using them. Photo credit Vangoghvodkagreece Advertisements