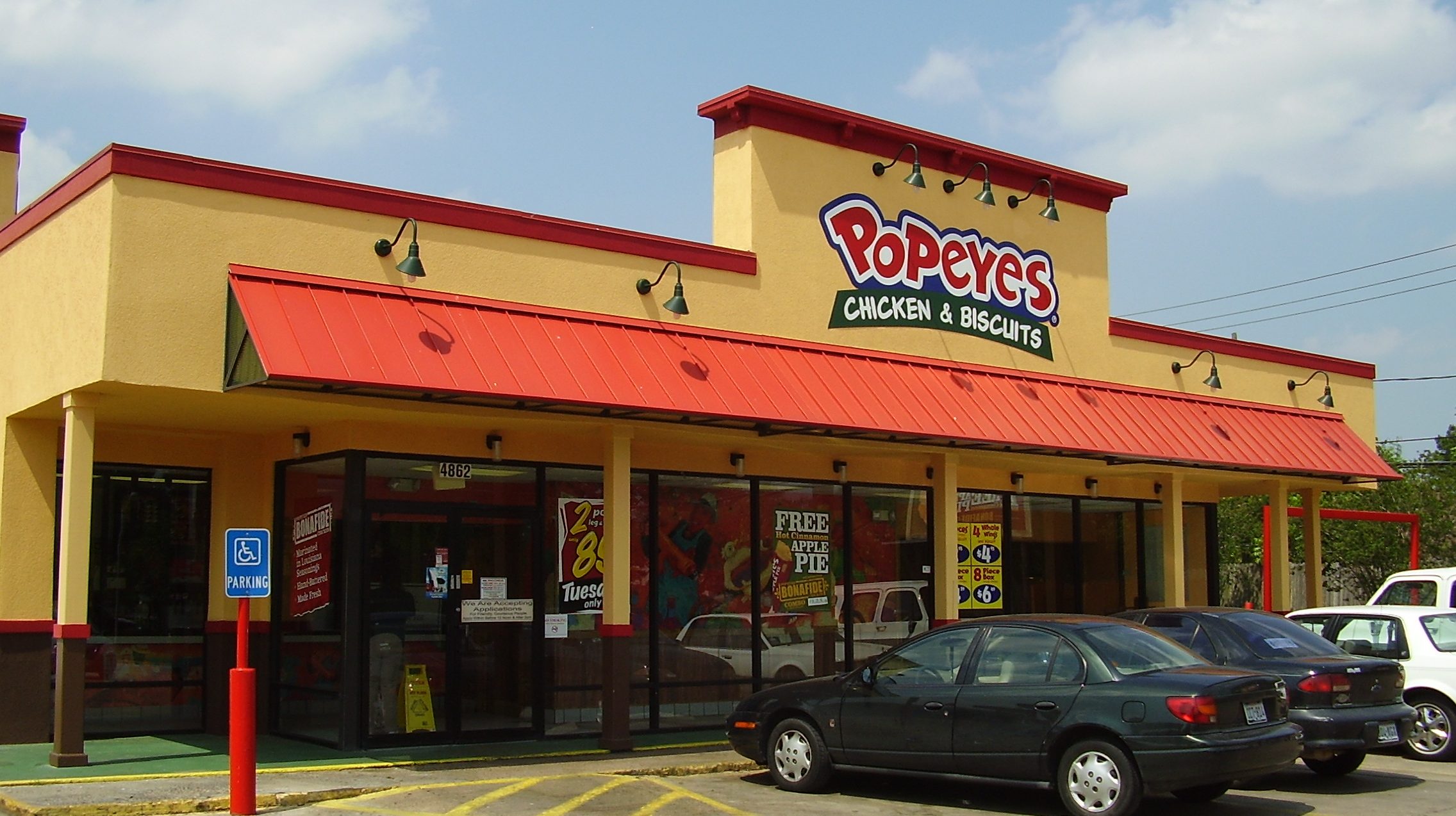 Popeyes is being accused of carrying out a covert operation designed to make their chicken sandwiches appear worthy of armed robbery. Popeyes says the alleged altercation took place last night as the fast food restaurant located in east Houston was closing.

Competitor Chick-fil-A was quick to call bullshit on the incident with Wendy’s almost immediately following suit.

Meanwhile, Wendy’s is rumored to be planning an extended standoff at one Atlanta location while the more extreme Chick-fil-A is seriously considering flying planes into competitor establishments.

Boycotting Walmart? Take your sister to Arby's for your next date instead

Tue Sep 3 , 2019
Countless firearm fanatics are boycotting Walmart after the company ended some of its ammunition sales and banned customers from walking around the stores with their dicks out guns. Meanwhile, Arby’s hasn’t changed how they’ve been selling ammunition since they opened back in 1964. With Walmart being the number one place to take your sister-from-the-same-mister on a date, radical gun enthusiasts will now have to bring their sibling elsewhere; why not make that place an Arby’s? At Arby’s they roast their beef slower than your kid is going to be – so you know it’s good. So what are you waiting for? Bring your sister to Arby’s and enjoy a Classic Beef ‘n Chedder Meal today. Arby’s: We Have the Meats™ Photo by Mike MozartNot affiliated with Arby’s Advertisements