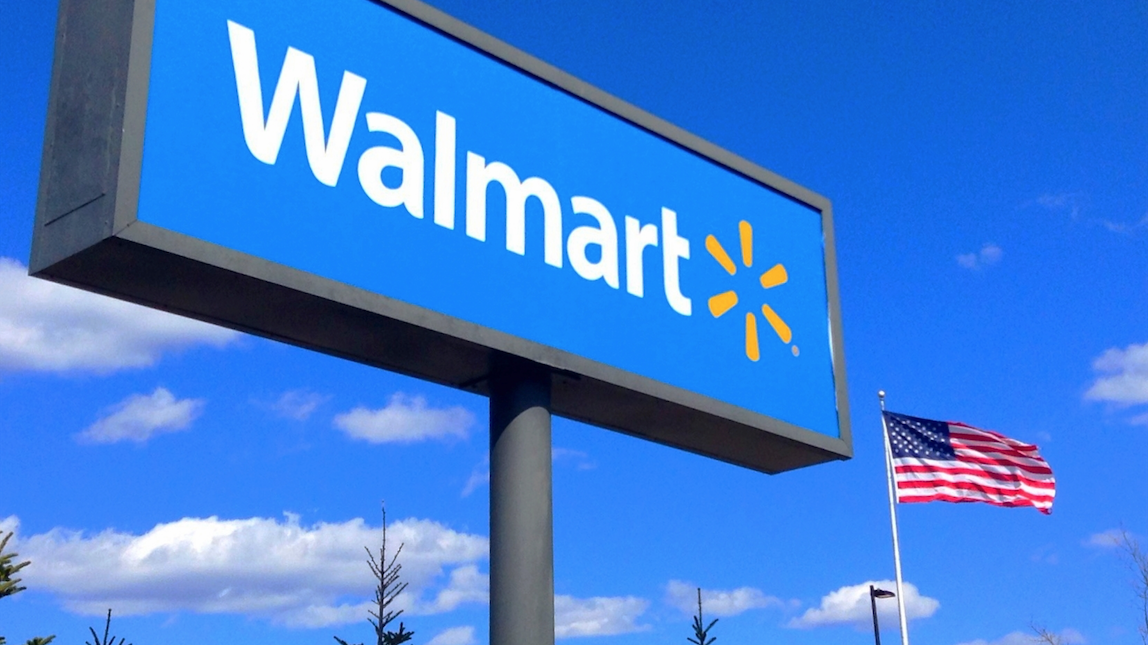 Countless firearm fanatics are boycotting Walmart after the company ended some of its ammunition sales and banned customers from walking around the stores with guns. Meanwhile, Arby’s hasn’t changed how they’ve been selling ammunition since they opened back in 1964. With Walmart being the number one place to take your sister-from-the-same-mister on a date, radical gun enthusiasts will now have to bring their sibling elsewhere; why not make that place an Arby’s?

At Arby’s they roast their beef slower than your kid is going to be – so you know it’s good. So what are you waiting for? Bring your sister to Arby’s and enjoy a Classic Beef ‘n Chedder Meal today. Arby’s: We Have the Meats™

Photo by Mike Mozart
Not affiliated with Arby’s

Wed Sep 4 , 2019
With Walmart and Kroger banning open carry in all of their stores, there are now over 25 different grocery chains that have limited people’s gun rights. Gun activists say there’s almost nowhere to use their weapons to kill and eat their food now. “For me it’s a comfort thing. I always shoot my meat before throwing it in the cart,” NRA CEO Wayne LaPierre stated. “You gotta make sure it’s dead before you touch it. Overall, the grocery store is a dangerous place.” With so many food stores banning open carry, many gun owners are afraid that they will no longer be respected in public out of fear alone. “My guns define who I am as a person, and that person is small, scared and insecure,” LaPierre stated. “If people aren’t nervous around me, then I really have no other redeeming qualities. What else am I supposed to do, and where else can gun owners hunt for food? It’s not like there’s some big, open land or forest we can go to.”