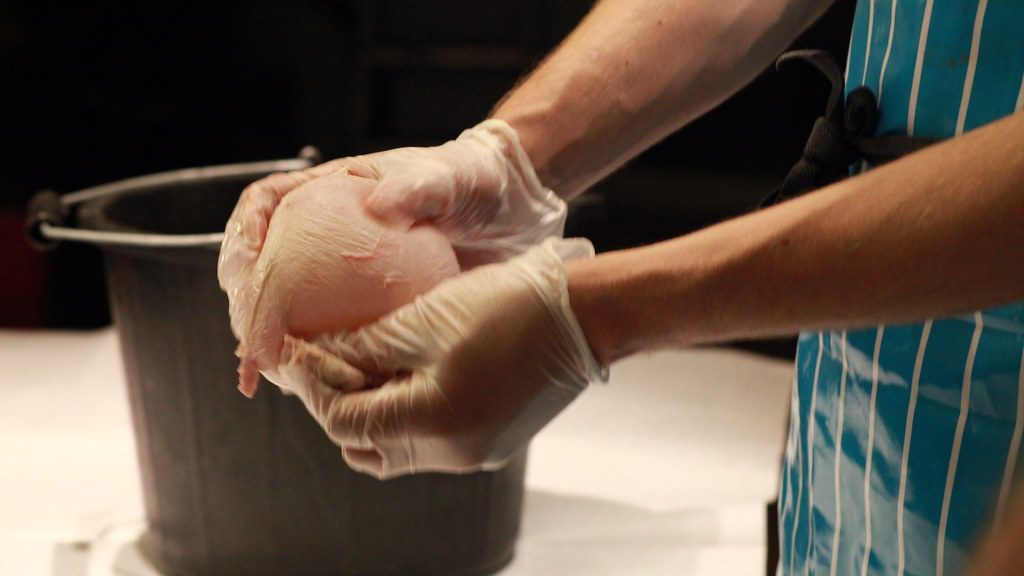 The NFL is in hot water again – this time for using human kidneys as football bladders which are used in official game balls during the regular and post-season.

For 14 seasons the NFL has purchased over 3,500 kidneys on a yearly basis from medical facilities. During the same time, the US kidney transplant waiting list has grown and now nears 100,000 patients.

“We get that families are mad that donated kidneys aren’t being used as intended.” NFL commissioner Roger Goodell stated. “But isn’t it exciting to think that, after you die, your kidney could be inside of the ball that scores the game-winning touchdown in the Superbowl?”

Tue Aug 27 , 2019
As tropical storm Dorian heads toward Puerto Rico, White House aides are are scrambling once again, trying to convince the president that the island is a US territory. Sources in the White House say Trump remained confident that the US was helping a foreign nation throughout the aftermath of Hurricane Maria and he carries that sentiment to this day. “One problem is distance. The president can’t get past the fact that Puerto Rico is so far away,” an anonymous staffer stated. “In fact, we even have to spend an hour a week reminding Mr. Trump that Alaska and Hawaii are states.” “Then there’s the color issue,” the staffer added. “He asks things like, ‘If they’re American, why are they all brown?’ and honestly, all of us in the White House have a hard time pushing back. He has a point there.” Photo credit Chairman of the Joint Chiefs of Staff