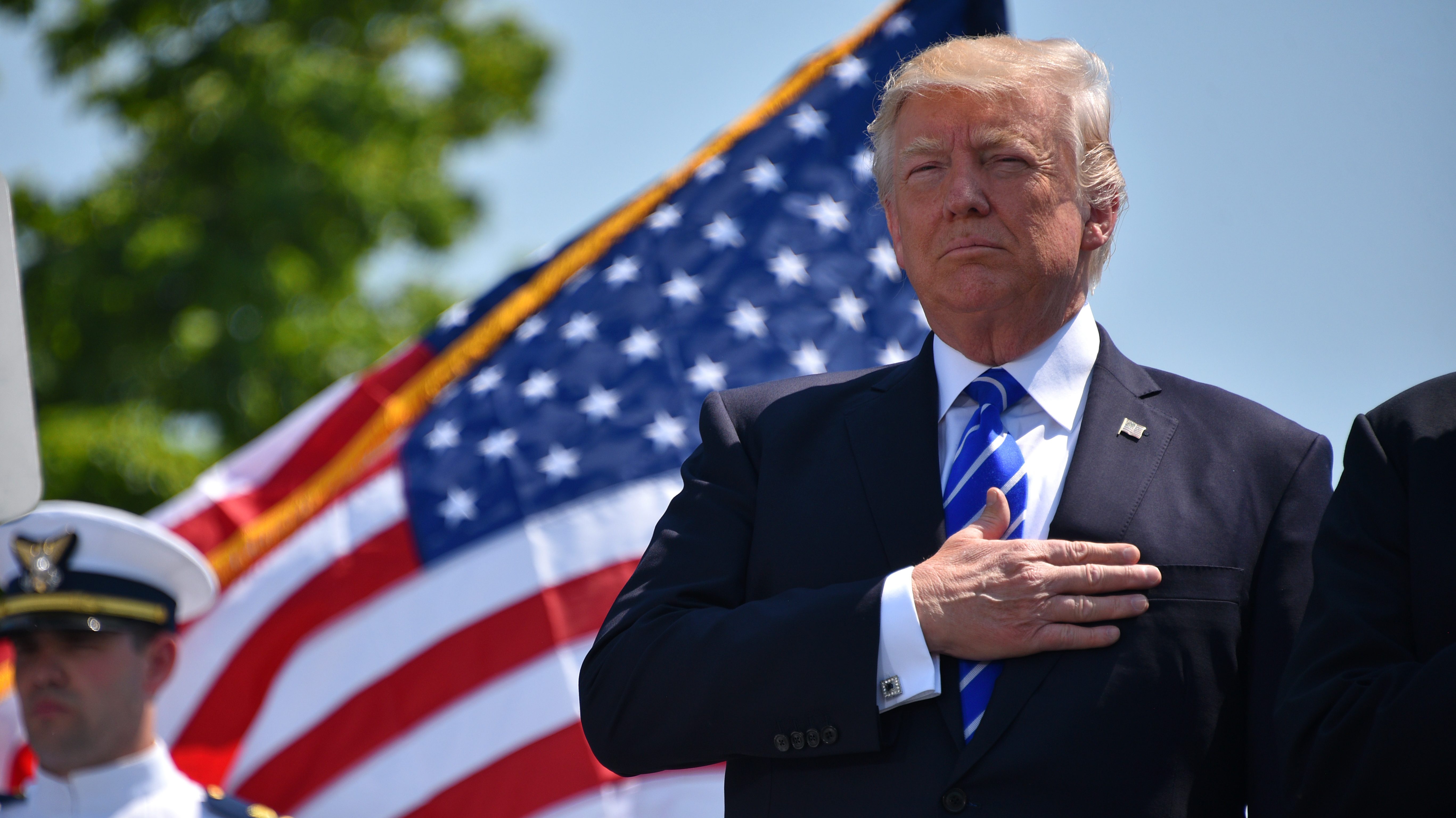 Wed Aug 28 , 2019
After a warm reception while testing out plant-based protein at an Atlanta location, KFC is completely switching over to imitation meat and changing its name to Kentucky Fried Chickpeas. The fast food restaurant cites lower costs and environmental reasons for making the switch. “Honestly, if people were willing to eat the trash we served before, then this transition should be painless” KFC CEO Roger Eaton stated. Meanwhile, an outraged President Trump – who normally eats KFC several times a day – has called for a boycott of the chain, calling the move ‘unfair’ and the food ‘fake meat.’ Advertisements