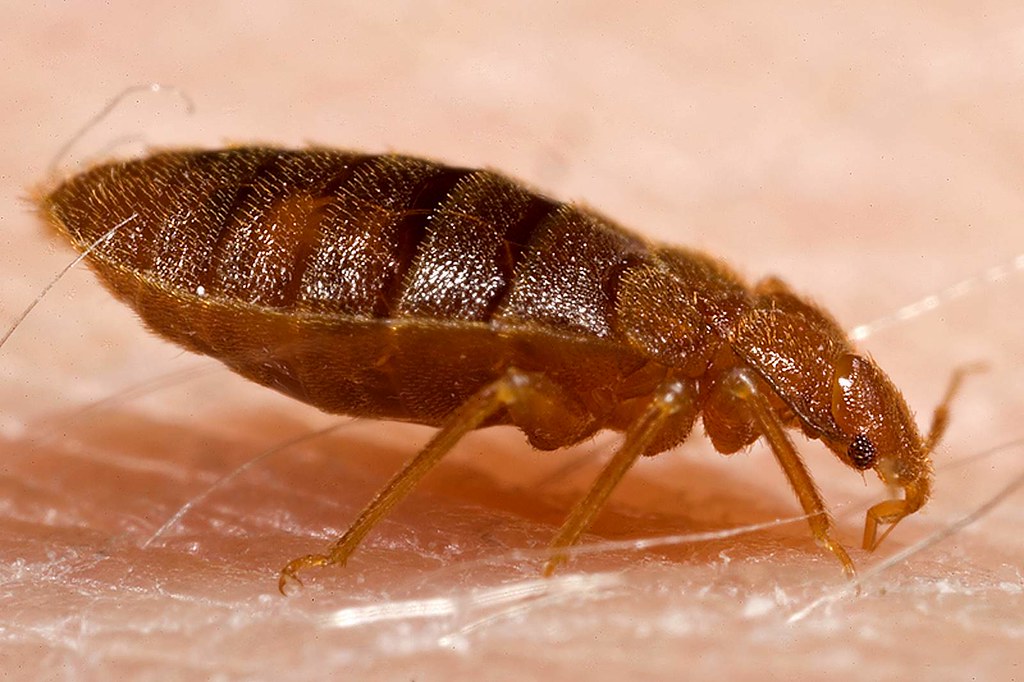 President Trump wants to use nukes like they’re Flex Tape.

Tue Aug 27 , 2019
The NFL is in hot water again – this time for using human kidneys as football bladders which are used in official game balls during the regular and post-season. For 14 seasons the NFL has purchased over 3,500 kidneys on a yearly basis from medical facilities. During the same time, the US kidney transplant waiting list has grown and now nears 100,000 patients. “We get that families are mad that donated kidneys aren’t being used as intended.” NFL commissioner Roger Goodell stated. “But isn’t it exciting to think that, after you die, your kidney could be inside of the ball that scores the game-winning touchdown in the Superbowl?” Photo credit Andy Miah Advertisements