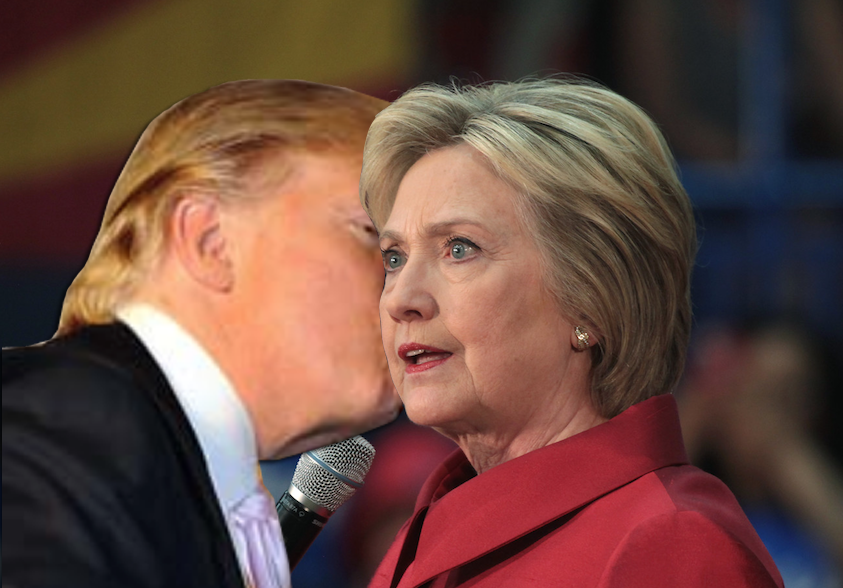 Hillary Clinton made a surprise appearance at a Trump Rally in Altoona, Pennsylvania today where she shared a kiss with the president for National Kiss and Make Up Day.

Mon Aug 26 , 2019
After learning that Olive Garden’s parent company donates to the Trump campaign, liberals everywhere are asking for one last tinfoil bag of over-salted, buttery goodness before never setting foot in the glorified salad bar again. As of press time, boycotters had already begun purchasing TV dinners as a less expensive, higher quality alternative to the restaurant’s entrees. Advertisements