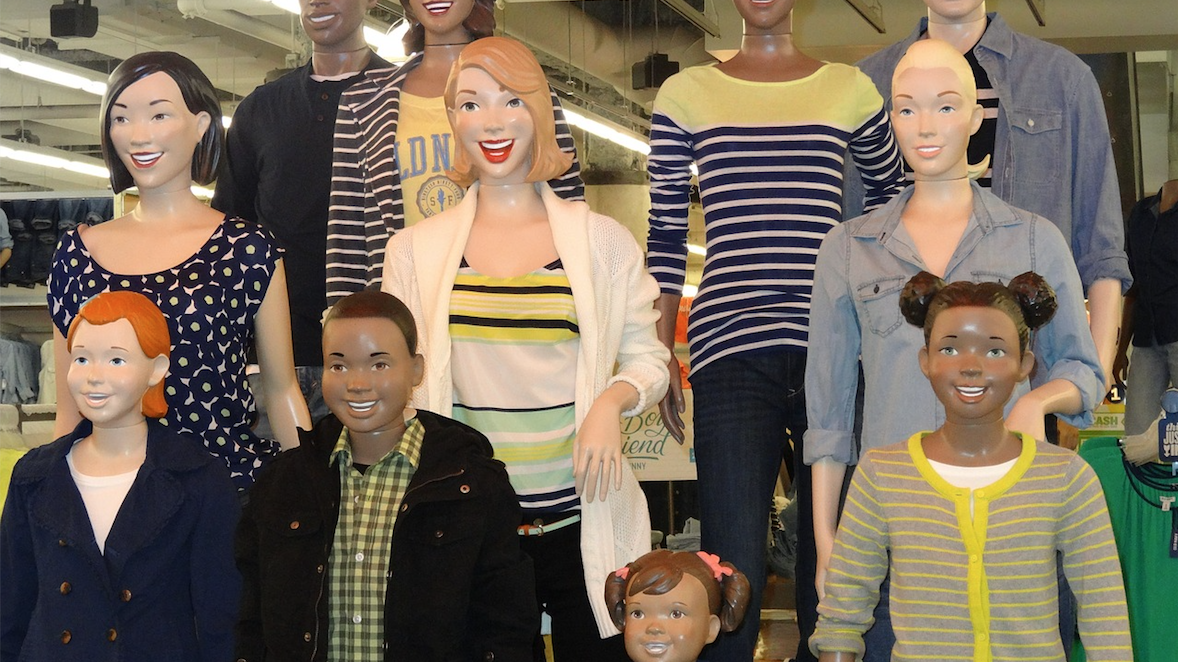 After being called out on social media for having small crowds, paid attendees, and empty seats at rallies, the Trump reelection campaign has taken to filling seats with additional dummies.

“This is a smart move by the Trump campaign; matching the substance and personalities of the waning remainder of his supporters,” CNN’s Anderson Cooper stated. “These dummies are made of fragile porcelain, are hollow inside and are incapable of thought – so they really couldn’t have done a better job.”

“Trump rallies this election season looks like something straight out of a horror movie,” Cooper concluded. “Imagine an auditorium filled with a bunch of dummies all faced toward a walking, talking Russian puppet.”

Sat Aug 17 , 2019
A can opener that was purchased from a Schaumburg, Illinois IKEA in 2012 has never been washed once in its life. Can opener owner Sean Miller says he has his reasons for never cleaning the device. “In all fairness I’m not really sure if you’re supposed put this model in the dishwasher because of the plastic handle,” Miller stated while opening a can of sardines. “Plus, it’s not like can openers really get that dirty.” Advertisements