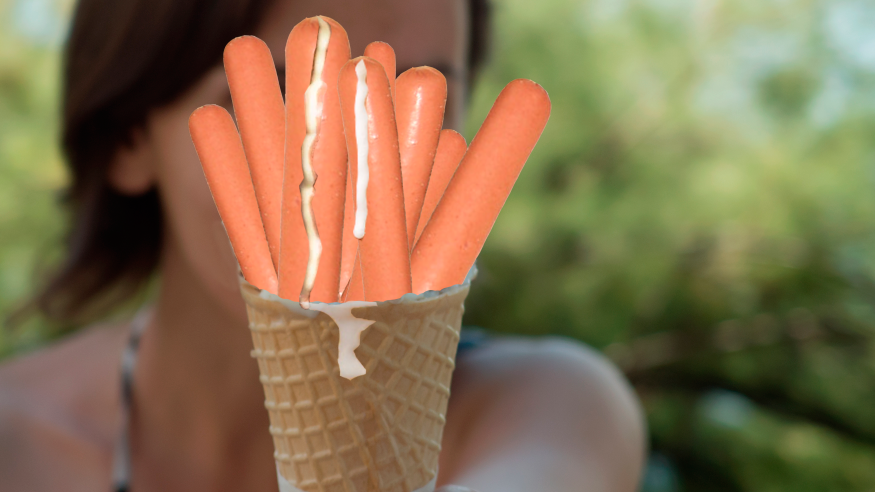 American meat company Oscar Meyer has plunged its toes into the dairy dessert world with their release of ice cream-filled hotdogs. Marketed as ‘Vanilla Squirters’ the odd treat hit store shelves this week. What do you think?

Fri Aug 16 , 2019
After being reminded countless times that Puerto Rico is a part of the United States, president Trump has decided to trade the island for Greenland. “Puerto Rico can’t get their act together,” Trump stated. “So we’re going to swap it out for a nice, white, rich and pristine island. It has ‘green’ in the name, but it’s covered in ice. How about that folks!? Greenland, which is an autonomous country of the Kingdom of Denmark, says Trump can go ahead and fuck himself. Advertisements