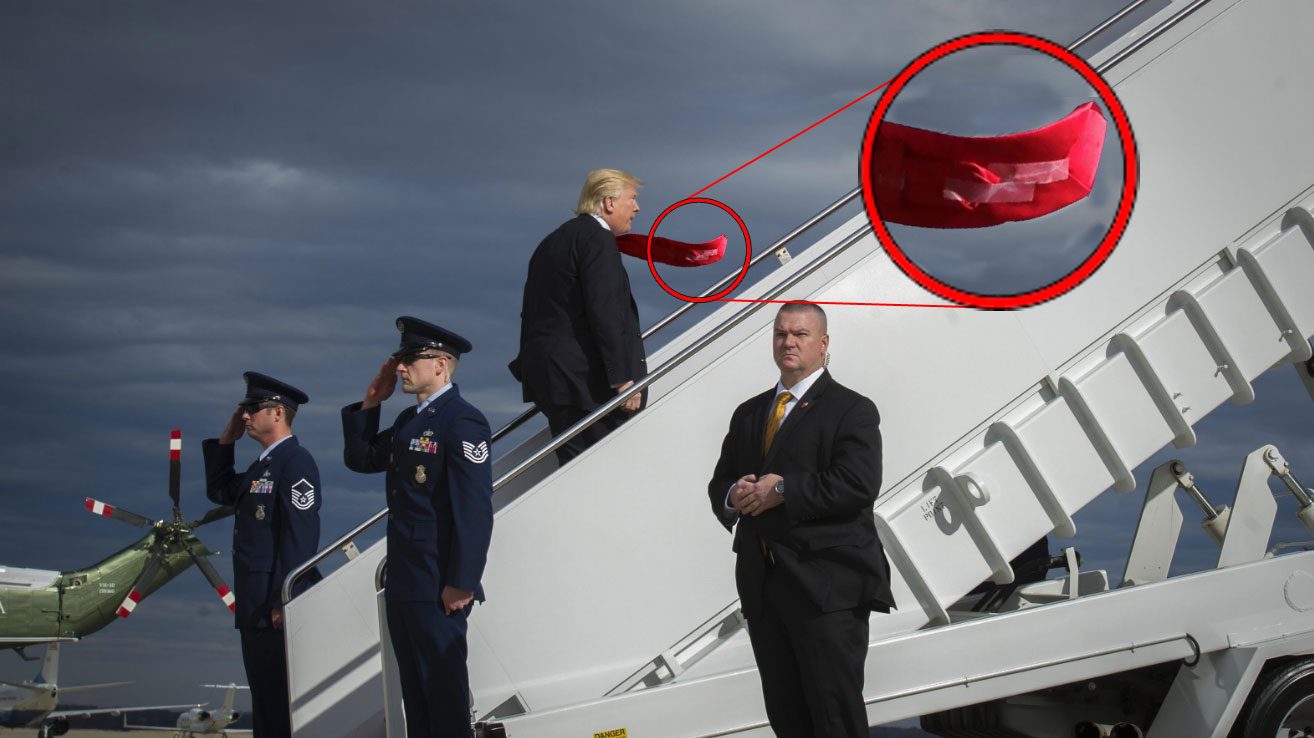 Multinational conglomerate 3M announced today that it’s parting ways with Donald Trump. The company says it will no longer sponsor or provide the president with free products to use as a tie clip.

Georgia judge will allow 2020 ballots to be printed in Russian

Thu Aug 15 , 2019
A Georgia judge appointed by President Obama has ruled that the state can print their 2020 ballots in Russian. The ruling also struck down the use of archaic voting machines. “Since our electronic voting system is atrociously outdated and incredibly vulnerable, we’re making a compromise,” Judge Amy Totenberg stated. “We won’t be using the hackable electronic voting machines, but our election will still be welcoming to the Russians, which is all the Republicans seem to want right now.” Outspoken Republicans are condemning the ruling, claiming that obtaining proper IDs to vote on paper ballots in the 2020 election will be too difficult for the average Russian hacker. Photo credit WP Paarz Advertisements