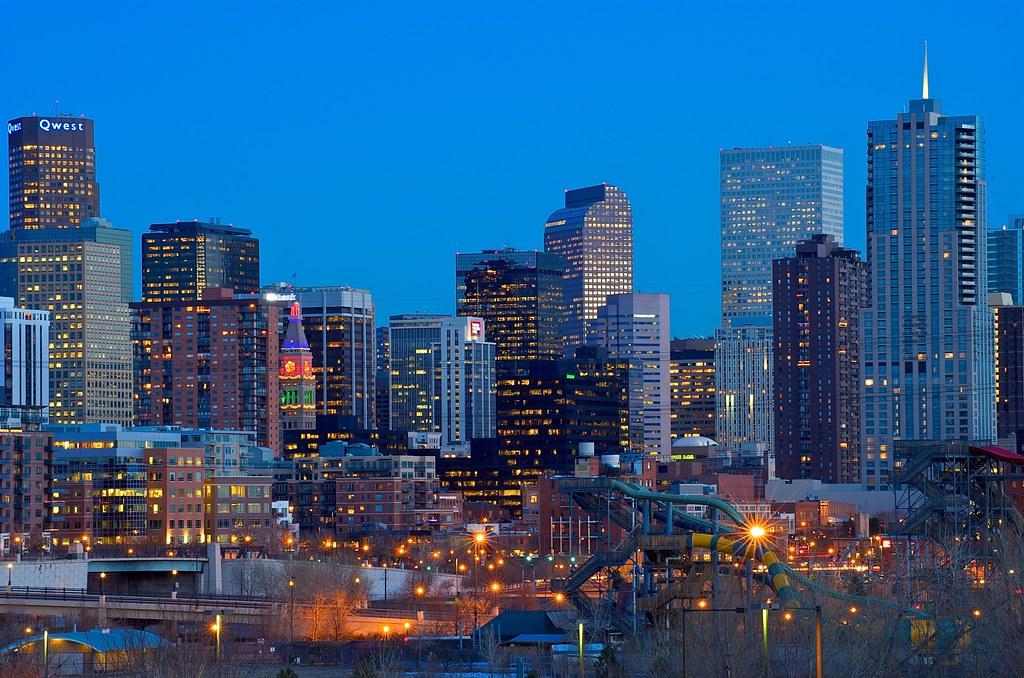 Authorities in Denver, Colorado say that they’re encouraging the legal use of psychedelic mushrooms in order to study how people who are on the drug interact in public spaces.

“We don’t know what’s going to happen, but we’re opening up the area next month,” Governor Jared Polis stated. “So, come to Denver – eat a bunch of mushroom caps – and just touch a stranger’s face for awhile. You probably won’t regret it.”

The designated drug use area begins downtown at the 16th Street Mall and spreads out to however far someone can walk while tripping balls for eight hours.

Trump: "We're going to melt down the Statue of Liberty"

Tue Aug 13 , 2019
"The words on that statue are welcoming to criminals and lowlifes."