A new era of vegan-friendly hunting has begun in America. 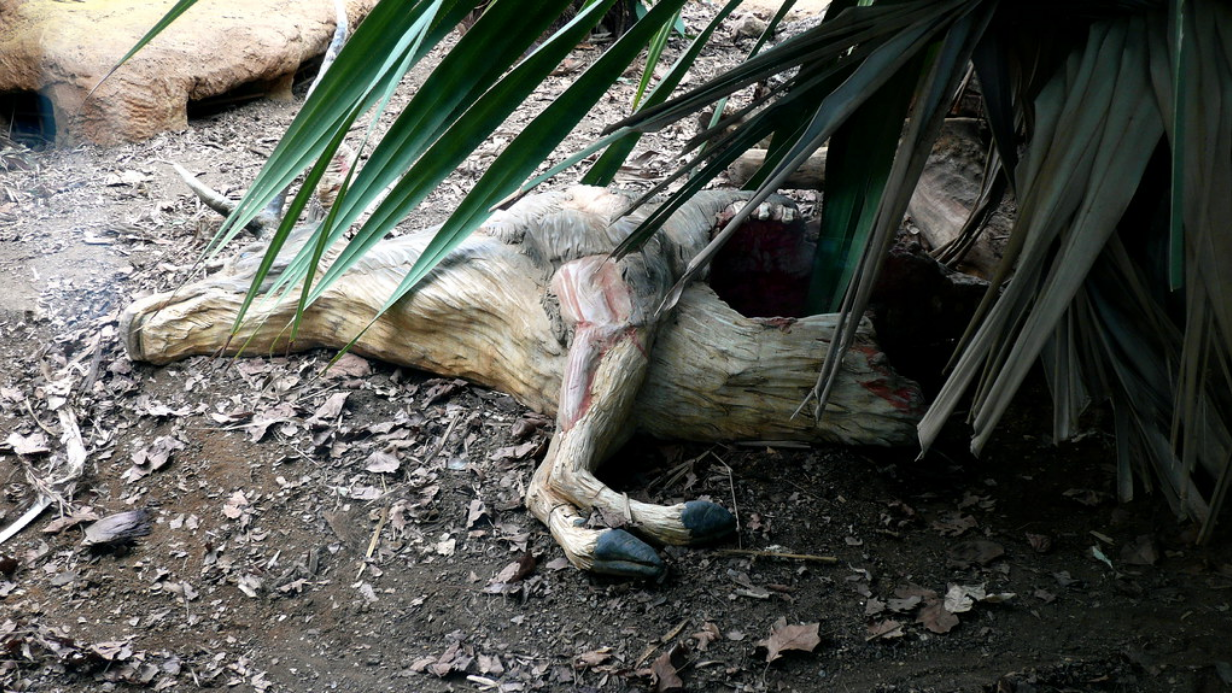 Known for their plant-derived meat substitutes, Beyond Meat sells their products in grocery stores and fast food restaurants across the US and Canada. Now the vegan-friendly company has announced a new line of plant-based, robotic game for hunting.

“By simply dyeing and molding our fake meat around the frame of a robotic buck or elk and then gluing human hair to it, we were able to make realistic vegan animals for sportsmen to hunt,” CEO Ethan Brown stated.

The plant-based animals, which are solar-powered and operated by internal gears and pulleys, will be released into several National Forests across the country this fall; ushering in a new era of hunting in the United States.

Thu Aug 8 , 2019
Disney’s remake of Home Alone, entitled ‘Home Alone: Siempre,’ will feature all Latino actors and a modern plot twist in which Kevin’s parents are taken by racist ICE agents who call themselves “The Wetback Bandits.” Kevin’s parents are deported to Iraq for some fucking reason – even though they’re American citizens – and Kevin is left home alone forever. Home Alone: Siempre is based on a true story and rated R for racism. Support the Author Advertisements