Reports say McConnell injured himself while he was aggressively fucking the country. 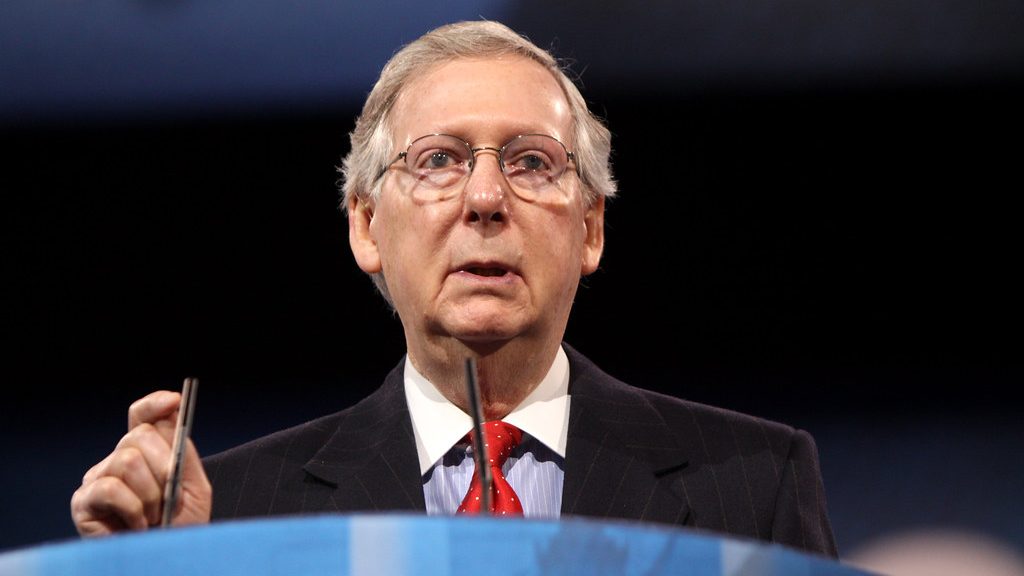 Veterinarians have ordered Senator Mitch McConnell to stay in his shell while he recovers from a broken shoulder. Reports say McConnell injured himself while he was aggressively fucking the country.

A spokeswoman for McConnell says the Senator will be fine in two to three months.

“We’ve got his heat lamps turned up and the basking rock is at a nice temperature. Mr. McConnell is resting comfortably.”