“With the amount of mass shootings we’re having, it’s not unreasonable to expect savings of around $4,500 a year.” 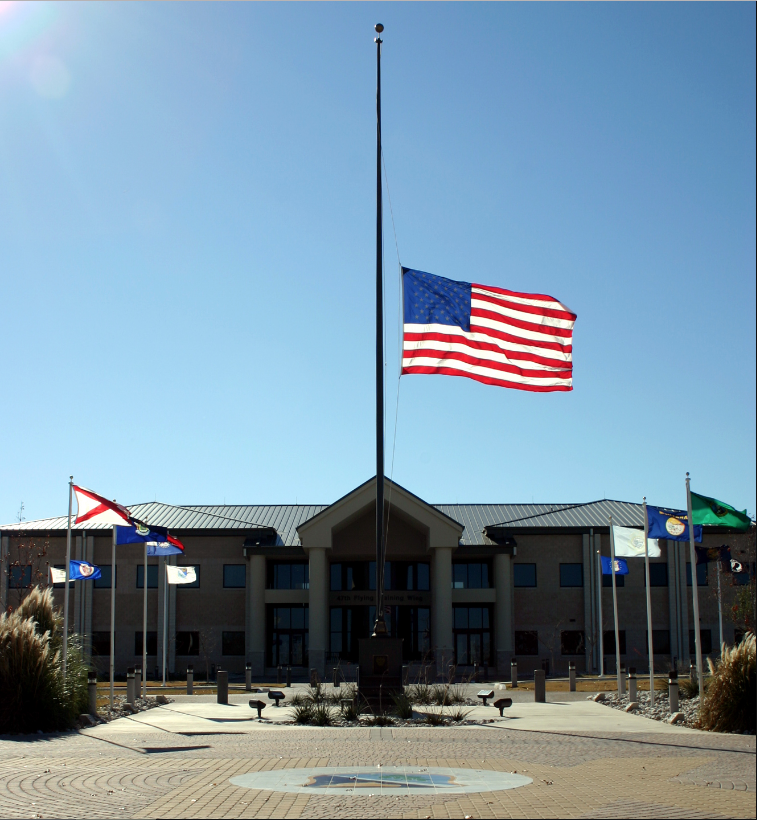 The majority of U.S. government buildings, schools and businesses are opting to leave their flags at half-staff permanently; citing the rising labor costs associated with raising and lowering their flags for every mass shooting.

“With the amount of shootings we’re having, it’s not unreasonable to expect a school to save around $4,500 a year by keeping the flag at half-staff,” Secretary of Education Betsy DeVos stated.

Sources say that some school districts in San Francisco, Minneapolis and New York City are also considering flipping the U.S. flag upside down – a known symbol of dire distress in instances of extreme danger.

Return HomeTake me to the MEMES!

The left is demanding that the NRA denounce mass shootings, what do you think?