“First and foremost, we must blow up the nukes to make sure that no one gets their hands on them.” – President Trump 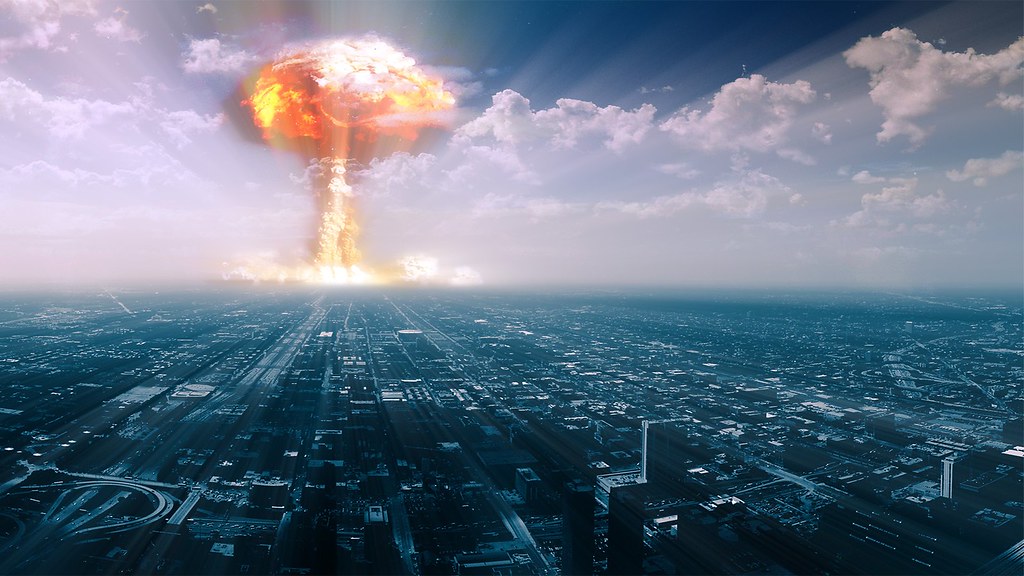 The Trump Administration is disposing of nearly seven thousand nuclear weapons to make way for a new era of super-nukes. President Trump says he’s narrowed the final detonation site down to either outer space or San Francisco. Trump explained the situation to reporters waiting outside his motorcade.

“First and foremost, we must blow the nukes up to make sure that no one gets their hands on them. But we have a tough decision here. On one hand, that city is the dirtiest place with the absolute worst, most looney people. A bunch of nut jobs!” Trump shouted. “And on the other hand we need to show the aliens that they aren’t welcome here. Too many aliens these days folks. Far, far too many!”

US citizens are divided on the issue; with most conservatives wanting to see San Francisco destroyed and the rest of the country expressing a strong willingness to carpet bomb the entire nation and fucking end it all already.

Meteorologists are predicting there won't be any weather this coming weekend

Sat Aug 3 , 2019
"Except for in Hawaii, Alaska and the penis-tip part of Florida - where it will be very wet - Americans should prepare themselves for absolutely nothing."