The Trump Border Wall Hotel will be the 15th longest structure in the world and have over half a million rooms. 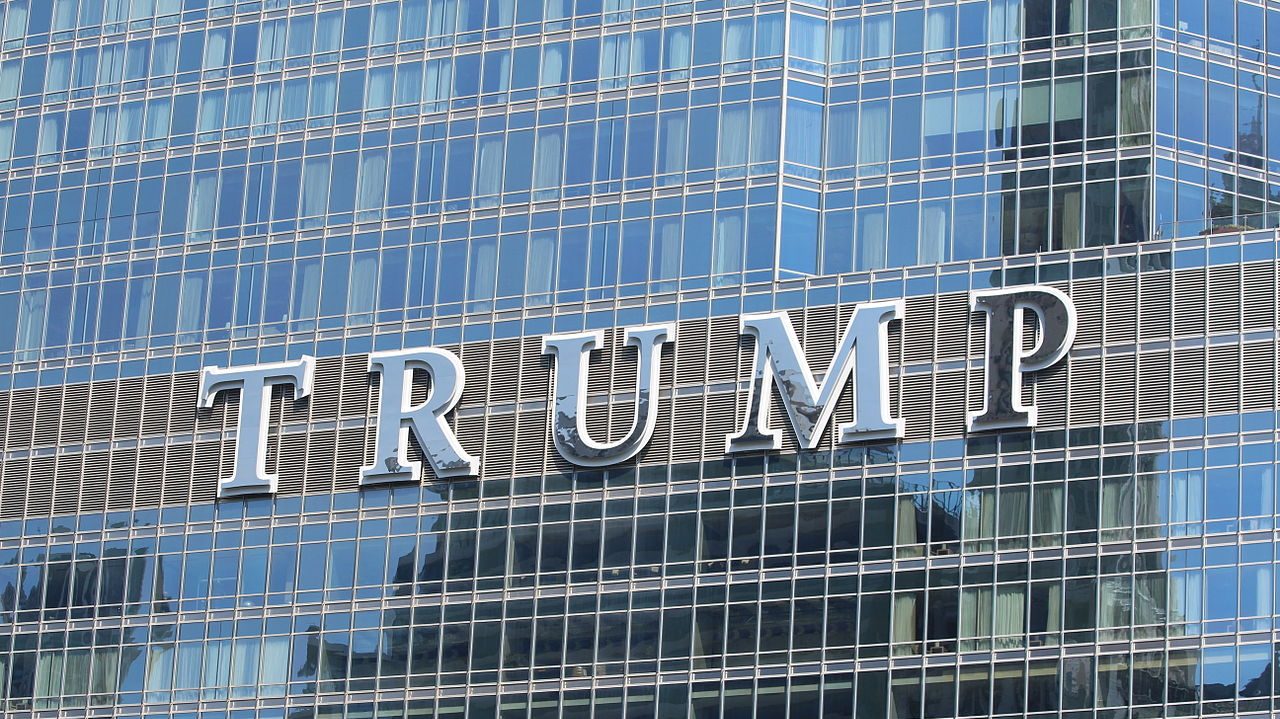 The United States Supreme Court Ruled in a 5-4 decision today to allow the Trump Administration to begin using defense funds to build a barrier along the Mexican border. Now with unlimited funds, the president has announced his plans to build the world’s largest hotel that will span the entire 1,954 mile border.

Once built, the Trump Border Wall Hotel will be the 15th longest structure in the world, contain over half a million rooms and likely turn out to be a full-blown concentration camp.

Having Trouble Sleeping? Bathing in the Blood of Your Enemies Could Help

Sat Jul 27 , 2019
Finally there's a way for insomniacs and worriers to get a good night's sleep.