“It’s our time now! The dawning of the age of the Reptilians is upon us!” – Mitch McConnell 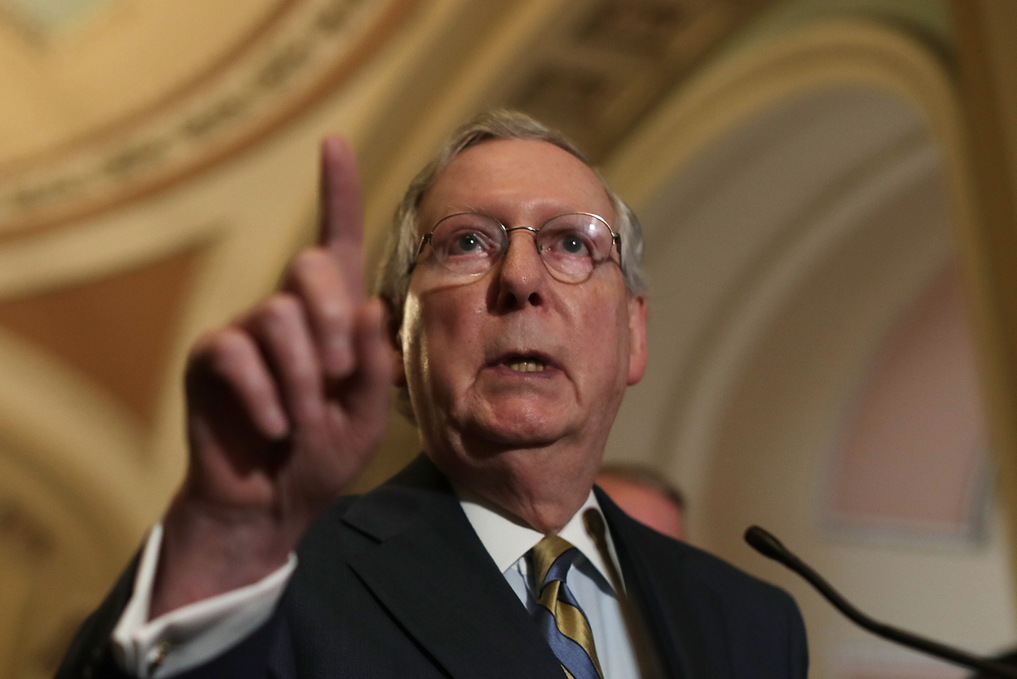 Mitch McConnell blocked two election security bills that would have helped to protect the 2020 presidential election from foreign interference. Shortly thereafter, the Kentucky Senator gave a speech openly declaring: “It’s our time now! The dawning of the age of the Reptilians is upon us!”

McConnell, who is 1/8th turtle himself, is purposely ignoring advice from the Republican chairman of the Intel Committee, the FBI Director, Robert Mueller, the Director of National Intelligence, and the CIA. In doing so he has clearly vocalized his intentions to do everything he can to keep a snake in the Oval Office.

Fri Jul 26 , 2019
The Trump Border Wall Hotel will be the 15th longest structure in the world and have over half a million rooms.