“The hardest part for candidates will be trying not to laugh at the very things they claim to find offensive.” 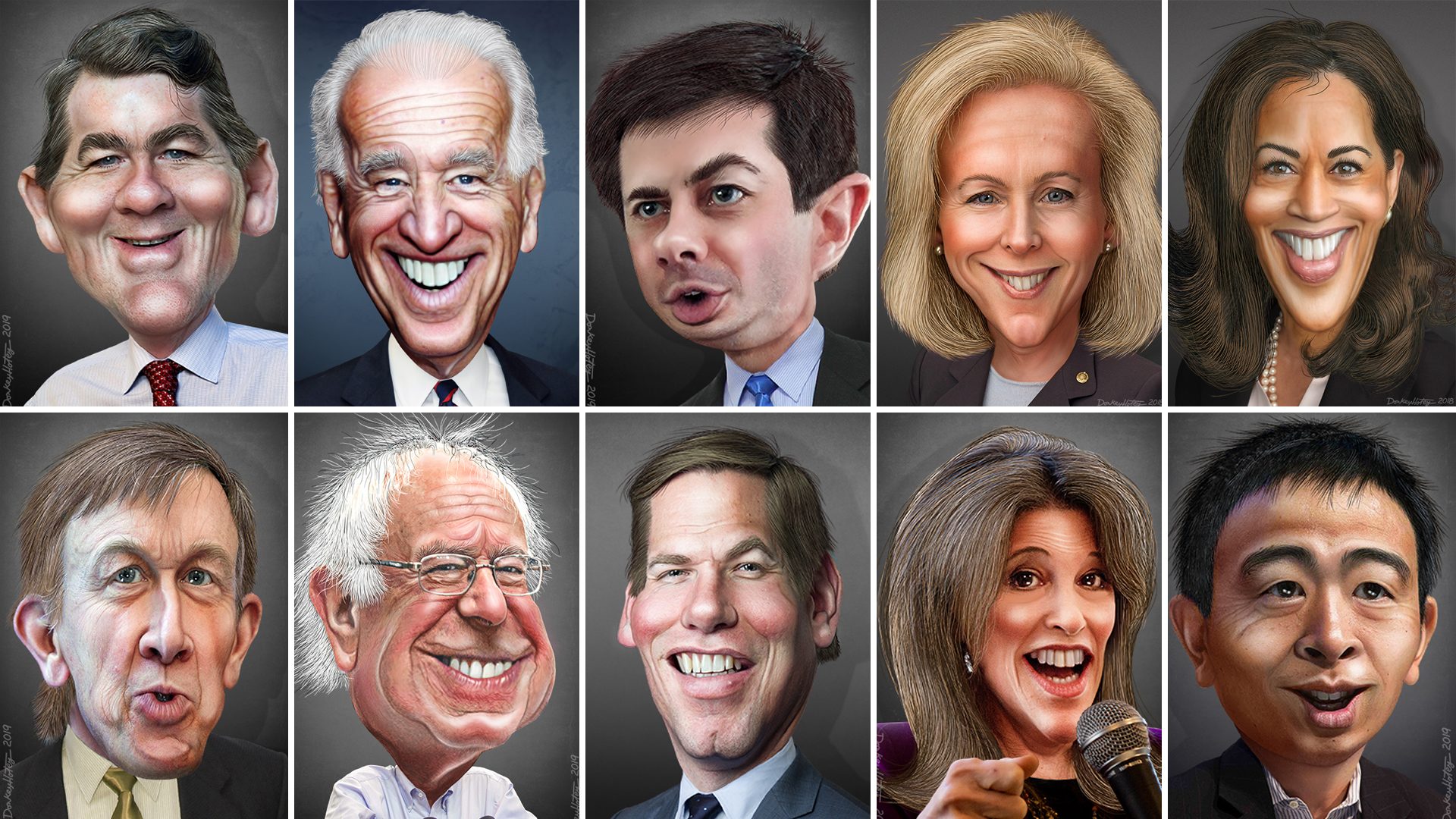 CNN has announced that the next Democratic debate has been cancelled and replaced with an uncensored game of Cards Against Humanity. The game, which will be played with a full deck, is set to be the most watched election-related event in American history.

“The hardest part for candidates will be trying not to laugh at the very things they claim to find offensive,” CNN anchor and moderator Don Lemon stated.

CNN has provided some examples of what the presidential candidates may have to read out loud before the entire country:

“Lifetime presents White Privilege the story of not giving a shit about black people.” – Kamala Harris

“When you get right down to it, having a penis is just like being handed bags of money.” – Bernie Sanders

More News
Support the Author
Take me to the MEMES!
Headline photo by DonkeyHotey