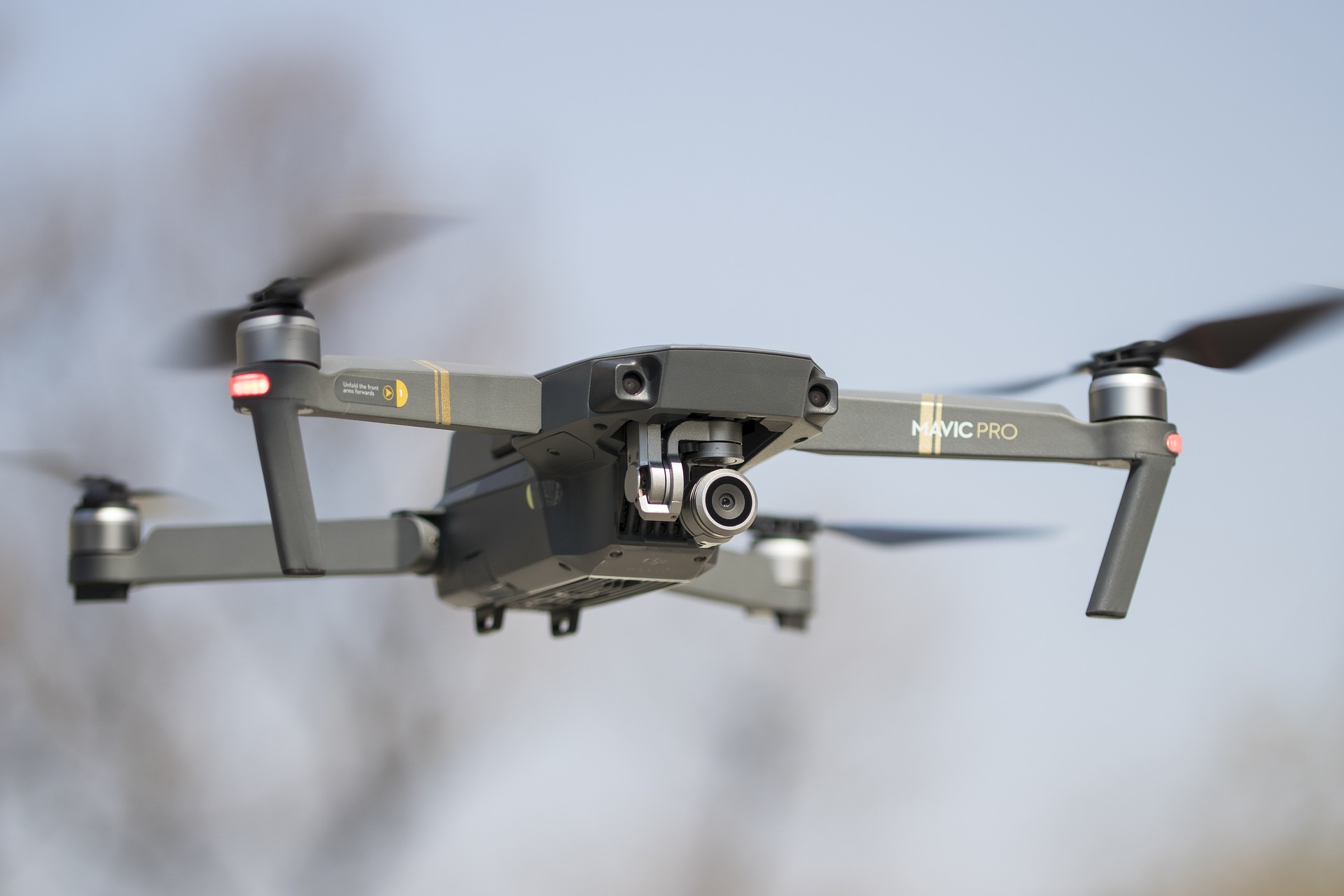 Americans are outraged after Kentucky Senator Rand Paul blocked funding for September 11th first responders. In fact, they’re so livid that they just flew hundreds of drones into Paul’s mansion.

“Rand Paul’s house is currently under attack and burning down,” TV personality and activist Jon Stewart stated. “If anyone got sick or injured in the rescue, there might not be any money to help them; so the Senator is on his own.”

As of press time nobody had gone to the massive blaze to see if Senator Paul and his family are okay.

Mike Pence, Other Furries Banned From All Chuck E. Cheese's

Fri Jul 19 , 2019
"The children's entertainment and pizza chain explicitly stated that Vice President Mike Pence will not be allowed inside after his furry tail butt plug incident months back."