“Donald J. Trump is up for Best Performance in a Comedy Series that lasts for one term or less.” 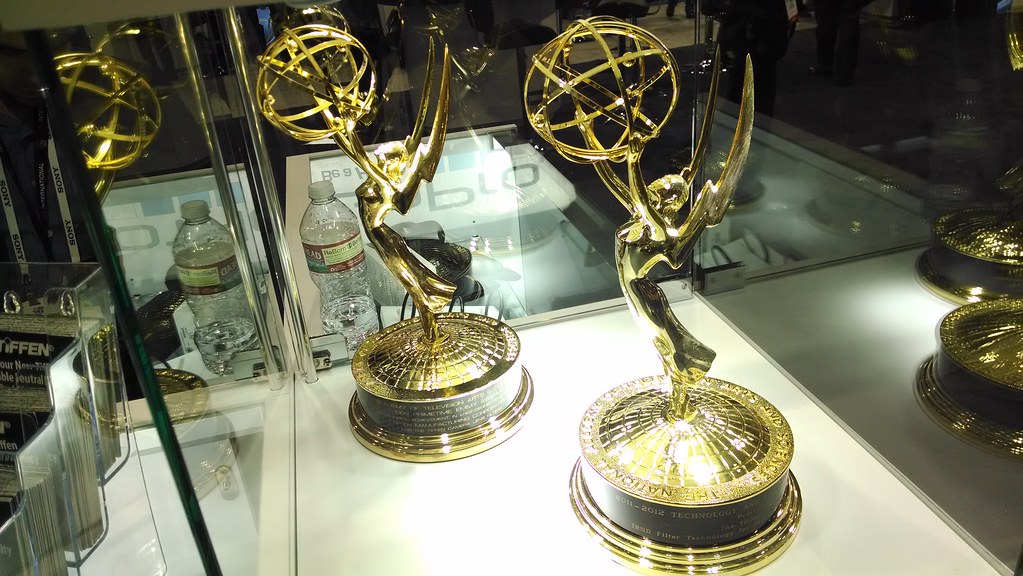 It was announced today that the Trump White House has received four Emmy nominations from the Academy of Television Arts & Sciences. The nomination categories and descriptions provided by the Academy are as follows:

Best performance in a comedy series that lasts for one term or less.

Critics rave that Melania’s role as a silent accomplice who feigns love in exchange for money is second to none.

Having worked on the project from its inception, Vladimir has masterfully managed and directed the Trump White House through nearly every decision.

The president has cast more actors to work at the White House than anyone in history – all while managing to limit actor diversity to one race.