“The swirling rumors say that Melania refused to return to the White House for two weeks.” 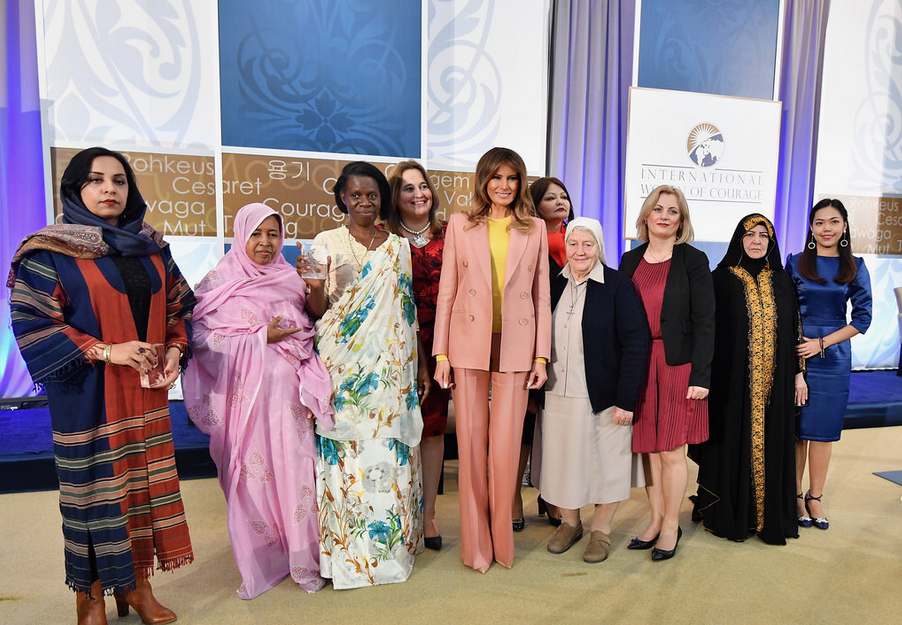 Several staffers at the White House are claiming that First Lady Melania Trump was accidentally deported back to her home country – the Yugoslav republic of Slovenia.  The staffers say that the First Lady was escorted away by ICE at John F. Kennedy International Airport when Secret Service left her unattended for a brief moment.

“Melania was flown back to Europe locked inside of a cage in the luggage cargo hold,” an aid confirmed.

Several news sources have noted that Melania was out of public sight for nearly a month – adding weight to the claims. The swirling rumors also say that Melania refused to return to the White House for two weeks after being released from her cage in Brnik, Slovenia because she had found a wealthy old man to take care of her.

When reached for comment, White House Press Secretary Stephanie Grisham would neither confirm nor deny the claims, stating that “If Melania had been deported – and I’m saying ‘if’. If she had been deported, then I’m certain that she was treated humanely and reunited with her family in a timely manner.”

Sun Jul 14 , 2019
"Farmers are counting themselves lucky that residents will eat anything."