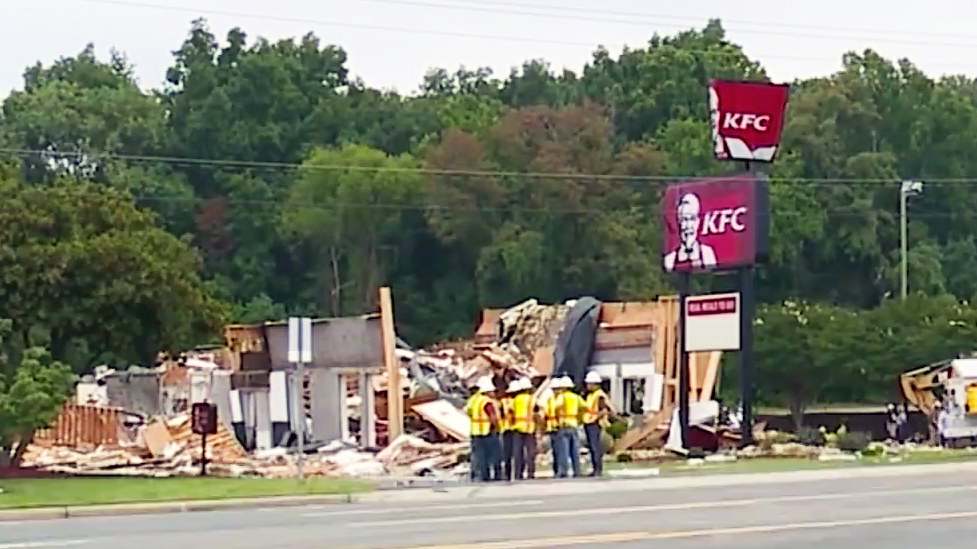 Authorities just released Kentucky Fried Chicken’s secret recipe to the public after an investigation into a North Carolina KFC explosion found the cause of the blast to be the recipe itself. State Governor Roy Cooper spoke out about the incident.

Sat Jul 13 , 2019
"There's no room for every musky man to lie down on the concrete, so they have to get creative with the cuddling. It just looks like a great experience." - Mike Pence