“Maybe it’ll actually be good enough to win an award this time.” – Will Ferrell 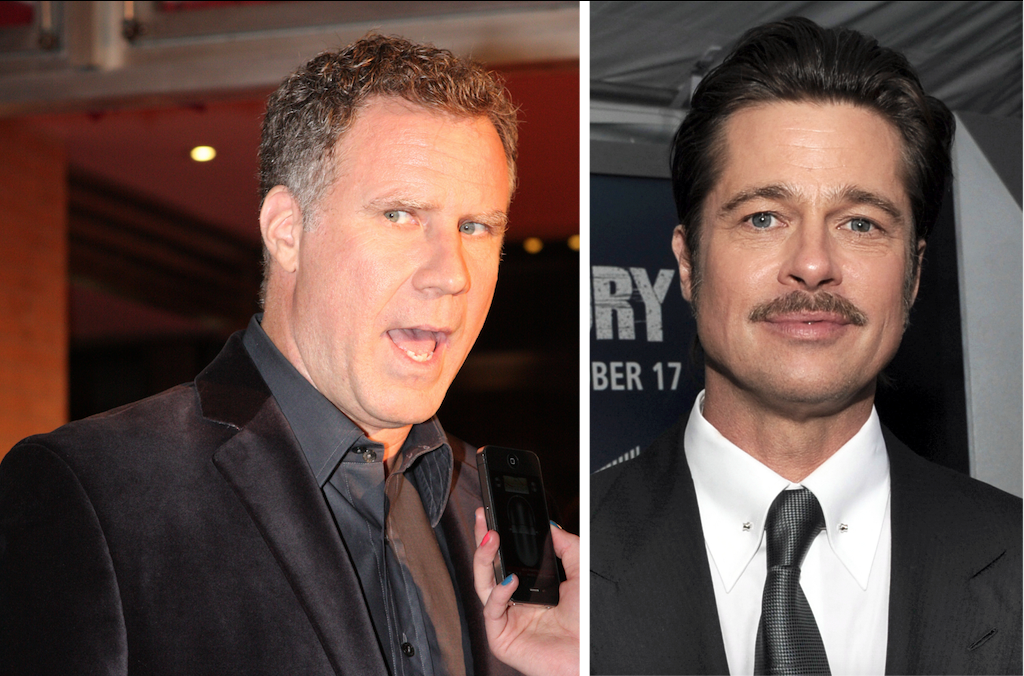 A remake of the iconic 1991 drama Boyz n the Hood is reportedly in the works and people are losing their minds.

Starring Will Ferrell and Brad Pitt, the film will follow the same plot line and script; scene-for-scene and word-for-word. Early reports claim that Ferrell will fill the role of Darrin “Doughboy” Baker, while Brad Pitt will play Tre Styles.

When reached for comment, Will Ferrell would neither confirmed nor deny his role in the movie, but did state “If it’s real, maybe it’ll actually be good enough to win an award this time.”

More News
Support the Author
Take me to the MEMES!
Will Ferrell photo by Eva Rinaldi

Wed Jul 10 , 2019
"What better way to show that the United States is a Christian nation than by celebrating Jesus' crucifixion on America's birthday!?" - President Donald J. Trump